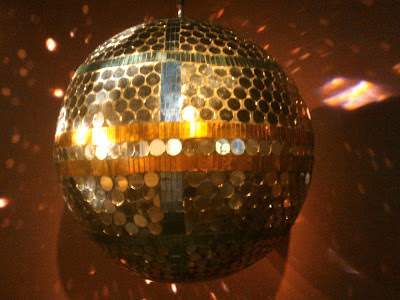 *The work of the Coda Jazz Fund is lauded by The Kansas City Star.

*Additional live recordings of a band led by Jay McShann are unveiled by KCJazzLark.

*Another saxophone associated with Charlie Parker was slated to have been auctioned last weekend.  Here's a photo of the item that was expected to sell in the range of $22,000 to $26,000.

*Pat Metheny's The Orchestrion Project will be released on January 29.

*Joe Dimino's interview with Hubert Laws touches on Kansas City once or twice.

*Tweet o' the Week: loveleehartley #Blue Room K City, Mo. Is the bomb! Thanks folks for getting me to Dance! Great Fun @AmericanJazzMuseum

*Comment o' the Week: Hunter- Black House- I think it is in extremely poor taste to criticize students who are in the early stages of their development and performing in a school setting. I also question your judgement that a critique of a student recital is worthy reading material. Even the UMKC student newspaper doesn't cover events like this.  Let's also keep in mind that school-assigned jazz combos are notoriously bad because most of the time the players don't get to choose who they play with or what material they get to play.  Feel free to criticize people who take your money and are actually being paid to perform. Spare the young and stuggling your half-assed musings on whether or not you think they're destined for greatness.

*Is Hunter right in suggesting that writing in general, non-specific terms about a public recital of university jazz students "is in extremely poor taste?  Feel free to join the angry mob here.

(Original image of the mirror ball from the original El Torrean Club on display at the Science of Rock exhibit at Union Station by Plastic Sax.)
Posted by Happy In Bag at 9:14 AM