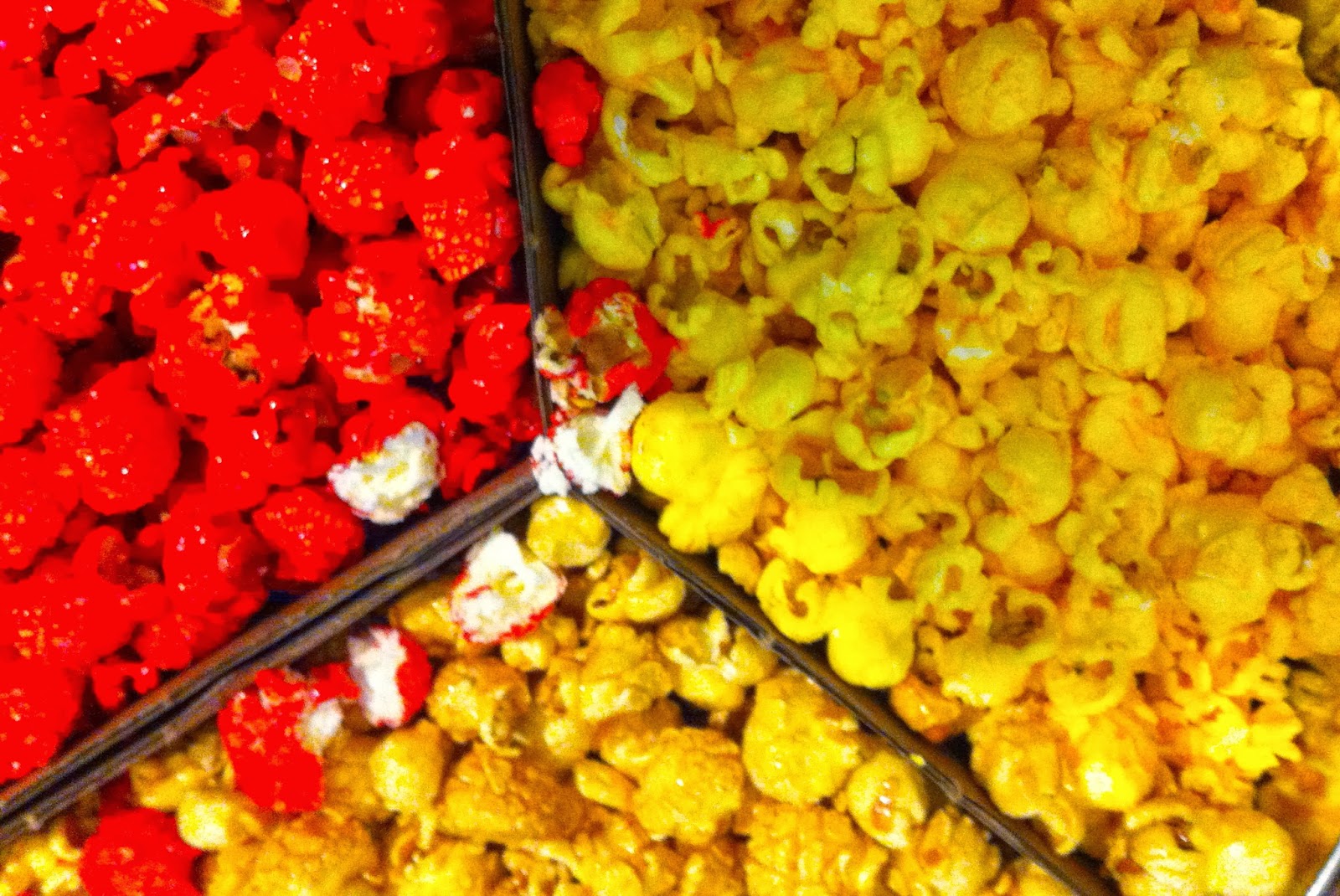 If the goal of Society Red is to generate renewed interest in the music of Dexter Gordon, the band has already achieved a modicum of success.   I've listened to more Gordon in recent days than I have during all of the past decade.

I caught Society Red's first set at Take Five Coffee + Bar on Friday, January 3. In addition to serving as a sort of coming out party for the band, the evening also marked the fourth anniversary of the Leawood venue.  A standing-room-only crowd was treated to a champagne toast and cake at the break.

The format could have served as an excuse for a tedious blowing session, but Society Red paid tribute to Gordon with contagious enthusiasm.  The band plays feel-good music in the best sense of the phrase.

Jackson's impressive work on a ballad sounded remarkably like this.  Chris Clarke, one of the older guys in the band, serves as Society Red's wild card.  He seems less hung up on adhering to tradition than on infusing the group with bluesy sense of joy.

(Original image by Plastic Sax.)
Posted by Happy In Bag at 9:36 AM