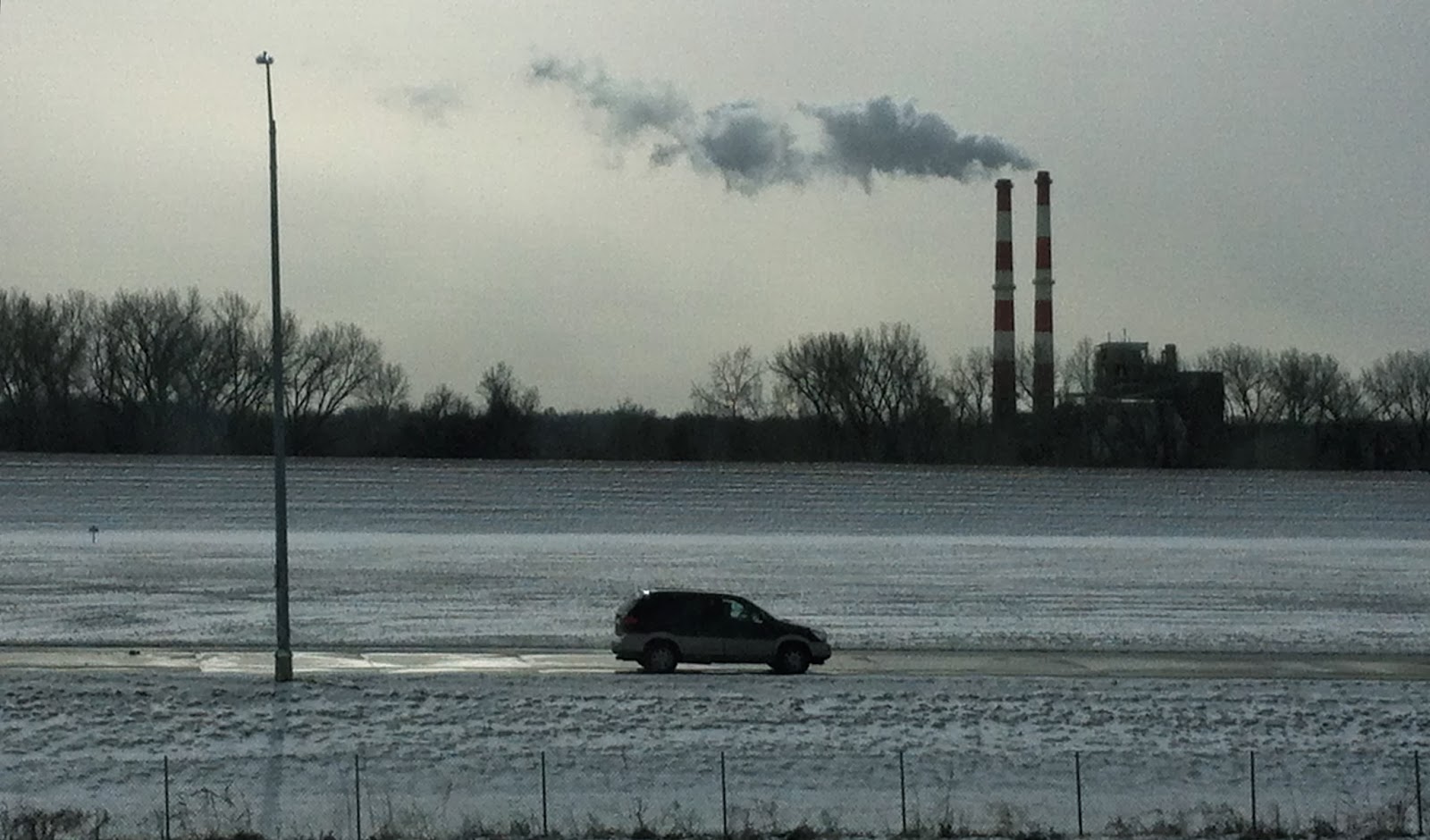 *The simple but effective music video for Eddie Moore and the Outer Circle's "Passing By" documents several Kansas City neighborhoods.

*The Pitch highlights Deborah Brown's return to the Blue Room.

*Bob McWilliams of Kansas Public Radio published a list of his top five jazz albums of 2013.

*The good news: Lonnie Smith and Bilal are among the artists performing at a Charlie Parker Festival Showcase on Thursday, January 9.  The bad news: it's in New York City.

*Chris Burnett considers the impact of the internet and notes that Pandora isn't always speedy.

*Comment o' the Week: James- The new trend is to refer to everybody as "great human beings" and "great people". Thats nice and all but I've known some cats who passed away in the last several years who were referred to as "great people" and quite frankly from my multi decade association with them they were really anything but "great people". I liked these musicians and respected them and they had a lot of fans BUT they were not "great people". Some were actually jerks both in public or behind closed doors or both.  Its good to be positive but lets be real too.

*Tweet o' the Week: Katie Wernes- The two things Kansas City is famous for is jazz and barbecue. Both of which I don't like. #IShouldMove #ButILoveThisCity

*From a press release: Two internationally known artists and 10 local bands will perform when the fifth annual Jazz Winterlude festival takes place in January in the Carlsen Center at Johnson County Community College.  Percussionist Terri Lyne Carrington will be the headliner at 7 p.m. Friday, Jan. 24, and trumpeter Arturo Sandoval will fill that role at 7 p.m. Saturday, Jan. 25. Tickets for Carrington's show will be $20; they will be $25 for Sandoval… The festival will get underway in the Carlsen Center on Friday morning with daylong clinics for area school bands. Students will learn from accomplished area musicians. Carrington will participate in two workshops – one with the jazz students and one for professional musicians… On Saturday, the film For Love or Country: The Arturo Sandoval Story will be shown at 10 a.m. in Carlsen Center, Room 211.  At 1 p.m., local bands will begin playing in the Carlsen Center's Polsky Theatre and Recital Hall. These performances will be free and open to the public.  From 1 to 1:50 p. m., Ron Gutierrez and Marimba Sol De Chiapas will perform; from 2 to 2:50 p.m., KC Sound and Juha's World Beat will play; from 3 to 3:50 p.m., the Chris Clarke Trio and the Guitarras Ibericas with guest Karim Memi will perform; from 4 to 4:50, Beach Nuts and Gamelan Genta Kasturi will play…