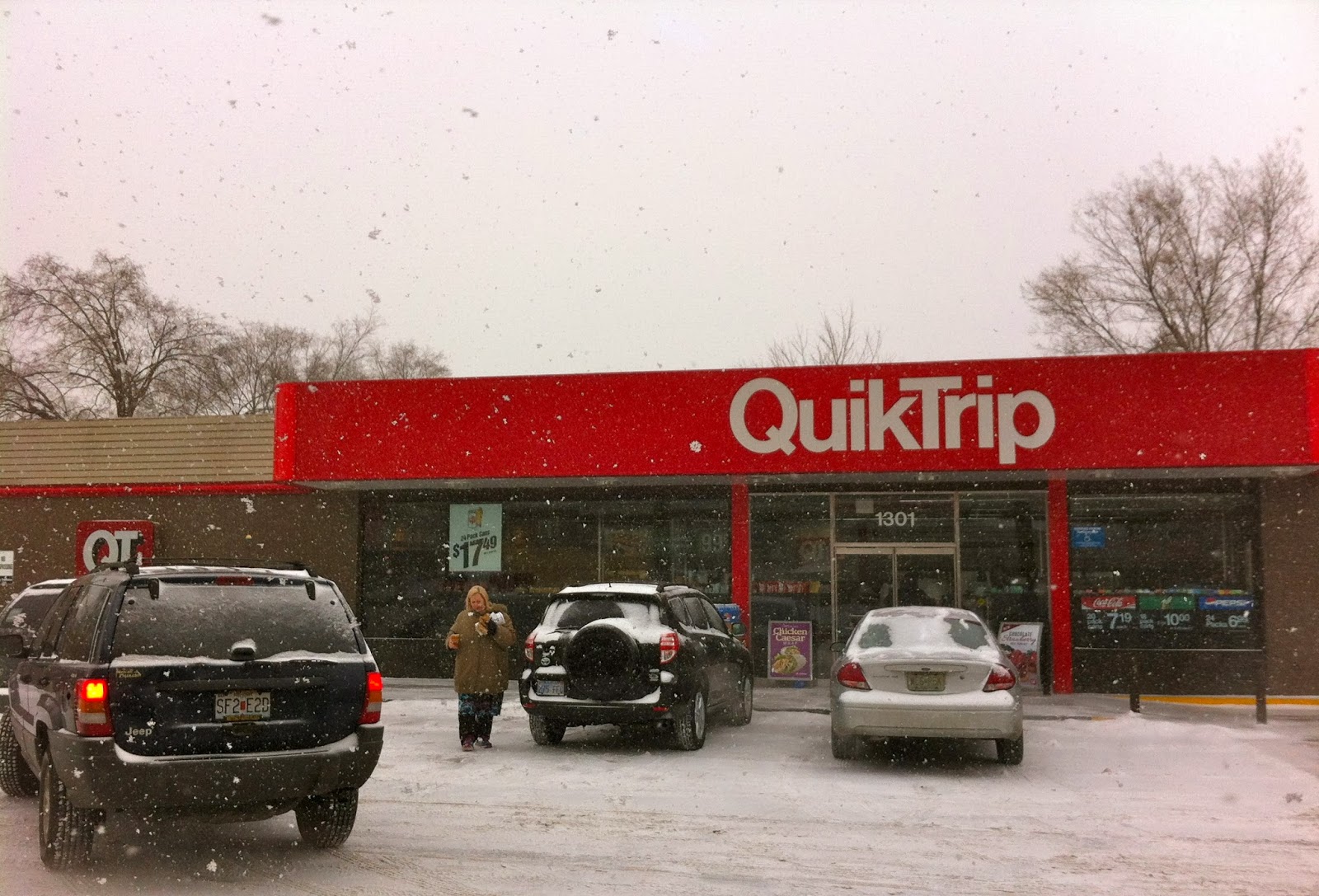 *The return of Bobby Watson's Horizon to the Blue Room is documented by KC Jazz Lark.  A critic in the Twin Cities also reviewed a performance by the band.

*Chris Burnett is one of two men strolling through the Jazz District in "Forgotten Prosperity", a compelling video that features the voice of Count Basie.  (Tip via Tony's Kansas City.)

*Joe Klopus takes note of this weekend's performances by Tierney Sutton and the Pat Metheny Unity Group in his latest column.

*Steve Kraske interviewed Laili Biali on KCUR's Up To Date.

*For those who have yet to see it- here's a documentary about the Rizer family's connection to Kansas City jazz.  It features Dave Rizer and was filmed by Joshua Rizer.  (Reminder via Sam Wisman.)

*Tweet o' the Week: Tierney Sutton- HEY KANSAS CITY !!!THIS FRIDAY MAR 7 TSBand will be at The Lovely Folly Theater.LET US MANIFEST AN EARLY SPRING…

*From a press release: 12th Street Jump, public radio's weekly jazz, blues and comedy jam, takes its hour long variety show to the Broadway Jazz Club, 3601 Broadway in Kansas City, beginning Wednesday, March 5. The nationally-syndicated radio show kicks off its new location with a tribute to composer/arranger Quincy Jones featuring special guest Horace Washington.  "We're excited to be back live," commented 12SJ co-host Pete Weber. "We started that way five years ago down at the Mutual Musicians Foundation. It's our favorite format-- playing in a club for jazz both here in KC and wherever the show is broadcast. And this one's got great food, too."  12th Street Jump performances are set for 7:30 to 9:00pm every other Wednesday at the Broadway Jazz Club.

*From Take Five Coffee + Bar: Thursday, March 6, 7 pm:  Jeff Harshbarger Trio with a Special Guest- If you've been following our programming, you know we had a "secret special guest" show last December, which turned out to be Logan Richardson. This date with Jeff Harshbarger (bass), Roger Wilder (keys) and Mike Warren (drums) will again cause jaws to drop in the coffee shop… $10 cover. Friday, March 7, 8 pm:  Steve Lambert Quartet with Peter Schlamb- Unquestionably one of the best young sax players in the city, Steve Lambert brings vibraphonist Peter Schlamb, bassist Seth Lee (who just won the Alaadeen Award of Excellence) and drummer Matt Leifer to knock your socks off… $5 cover. Saturday, March 8, 8 pm:  Brandon Mezzelo Quartet- Coming to you all the way from Springfield, Mo., this will be Brandon's second performance at Take Five. The fist one was outstanding, so if you missed it, don't make that mistake twice. Brandon (sax) will be playing with none other than Ken Lovern (Hammond B3 organ), Kevin Frazee (drums) and Myles Gorham (guitar)...

(Original image by Plastic Sax.)
Posted by Happy In Bag at 10:23 AM