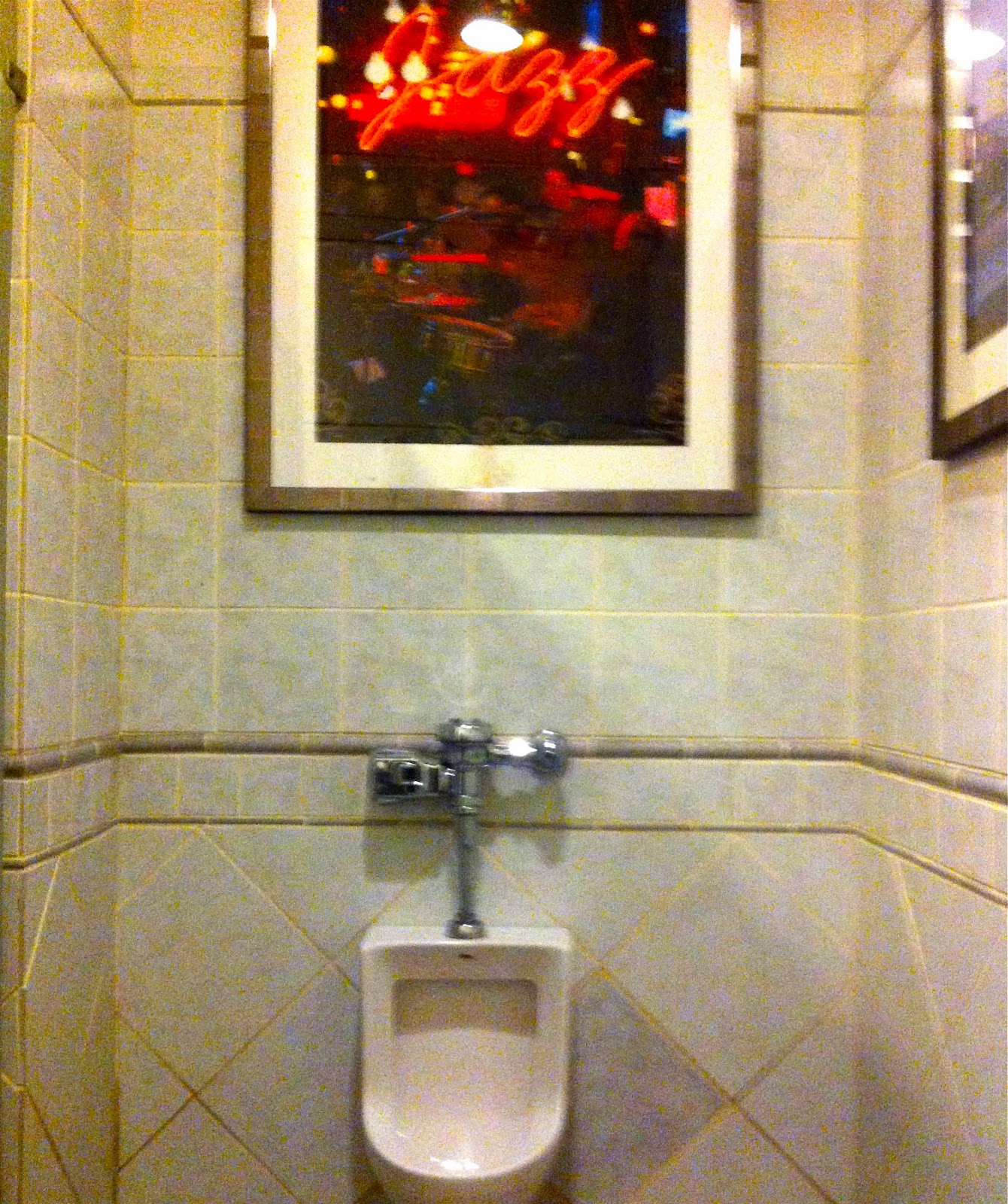 *Hermon Mehari, Plastic Sax's 2009 Person of the Year, was awarded a $10,000 grant from the Charlotte Street Foundation.

*Crossroads KC has booked Trombone Shorty on June 17 and the Pat Metheny Unity Group with Bruce Hornsby on July 26.

*Chris Burnett announces the personnel of his new band.

*From a press release: Enjoy the multi-faceted music of the Kansas City Kansas Community College Jazz program with the award-winning KCKCC Jazz Ensemble, Vocal Jazz 1, the Bebop Combo as well as the relaxing rhythms of the Latin Band under the tutelage of Jurgen Welge. The KCKCC Jazz Ensemble, under the direction of Jim Mair, has earned the distinct honor of performing at the 30th Annual Havana (Cuba) Jazz Festival in December 2014 and the Vocal Jazz 1 Ensemble, directed by John Stafford, will be performing in April at the New York City Jazz Festival at the Lincoln Center…. Spirituality & All That Jazz. 7:00 p.m. Wednesday, April 2. $7.00

(Original image by Plastic Sax.)
Posted by Happy In Bag at 7:43 AM