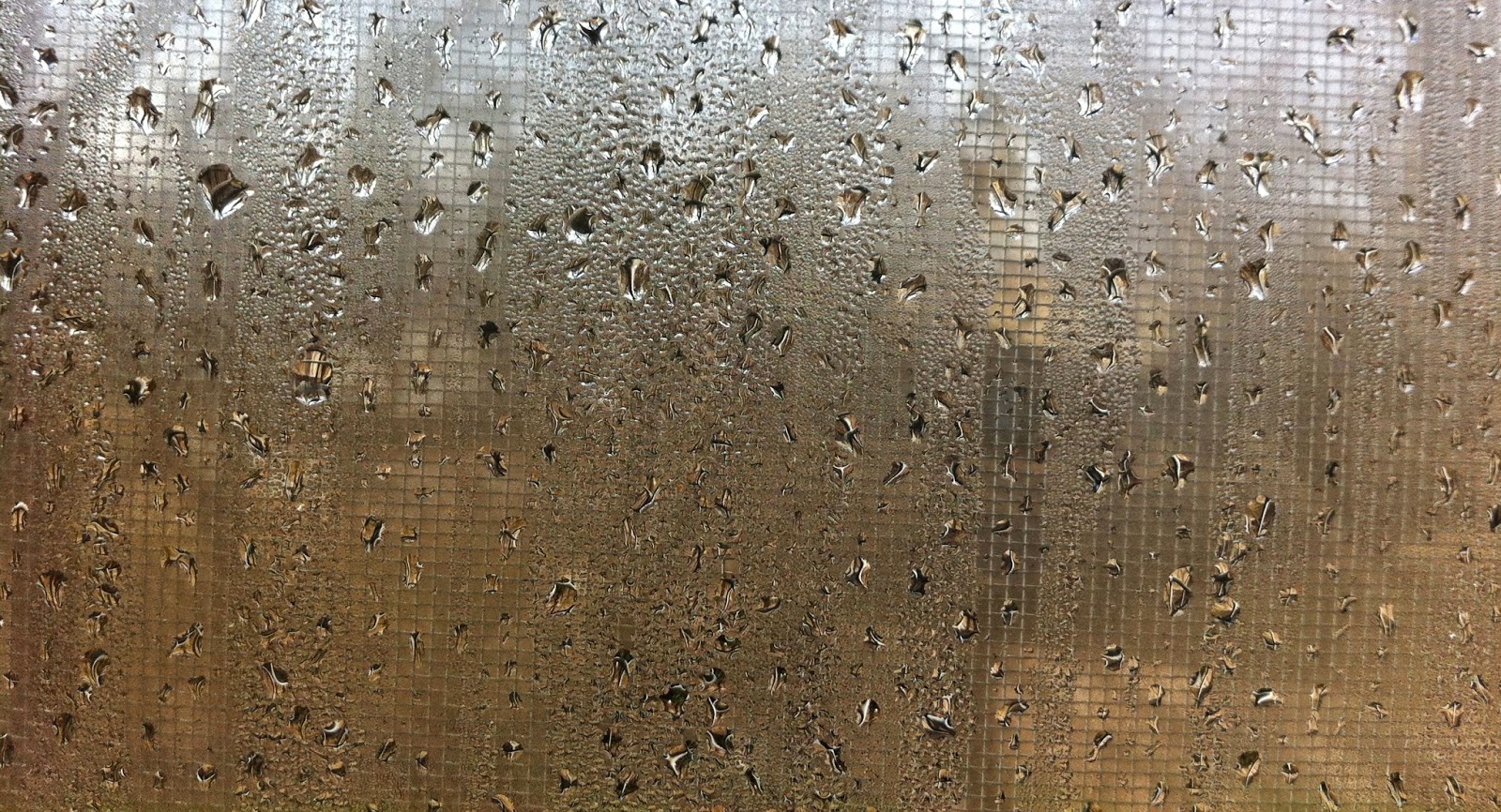 *Tweet o' the Week: Ryan Heinlein- May start a handle called "jazz is the worst is the worst." @clintashlock @michaelshults are right. Joke or not time to stop selfdeprecation

*From a press release: The Celestial Strings of Michael O'Shiver, Harpist, performing with Guitarist Max Berry and The Consort Band.  Spirituality & All That Jazz.  Wednesday, January 7, 2015. Unity Temple on the Plaza.  $7.00. 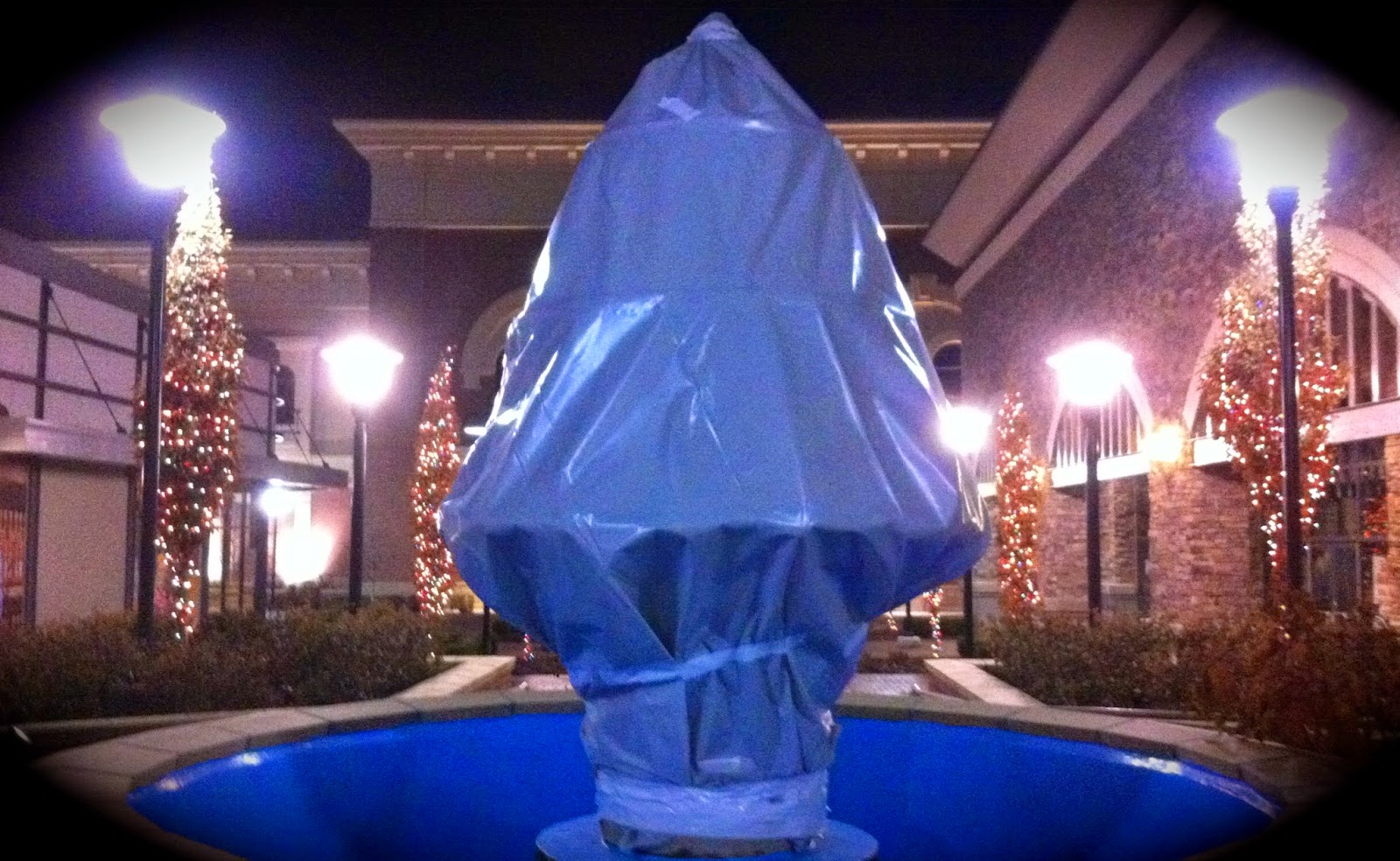 I slapped together a four-hour playlist of Kansas City jazz on Spotify as I battle the flu.  Feel free to notify me of any egregious omissions or questionable sequencing choices.  I'll blame the oversights on the nasty bug.  Enjoy.

(Original image by Plastic Sax.)
Posted by Happy In Bag at 1:59 PM 1 comment:


The Louis Neal Big Band is one of Kansas City's most under-appreciated ensembles.  A new promotional video may help draw deserved attention to the group.
Posted by Happy In Bag at 11:46 AM 1 comment: 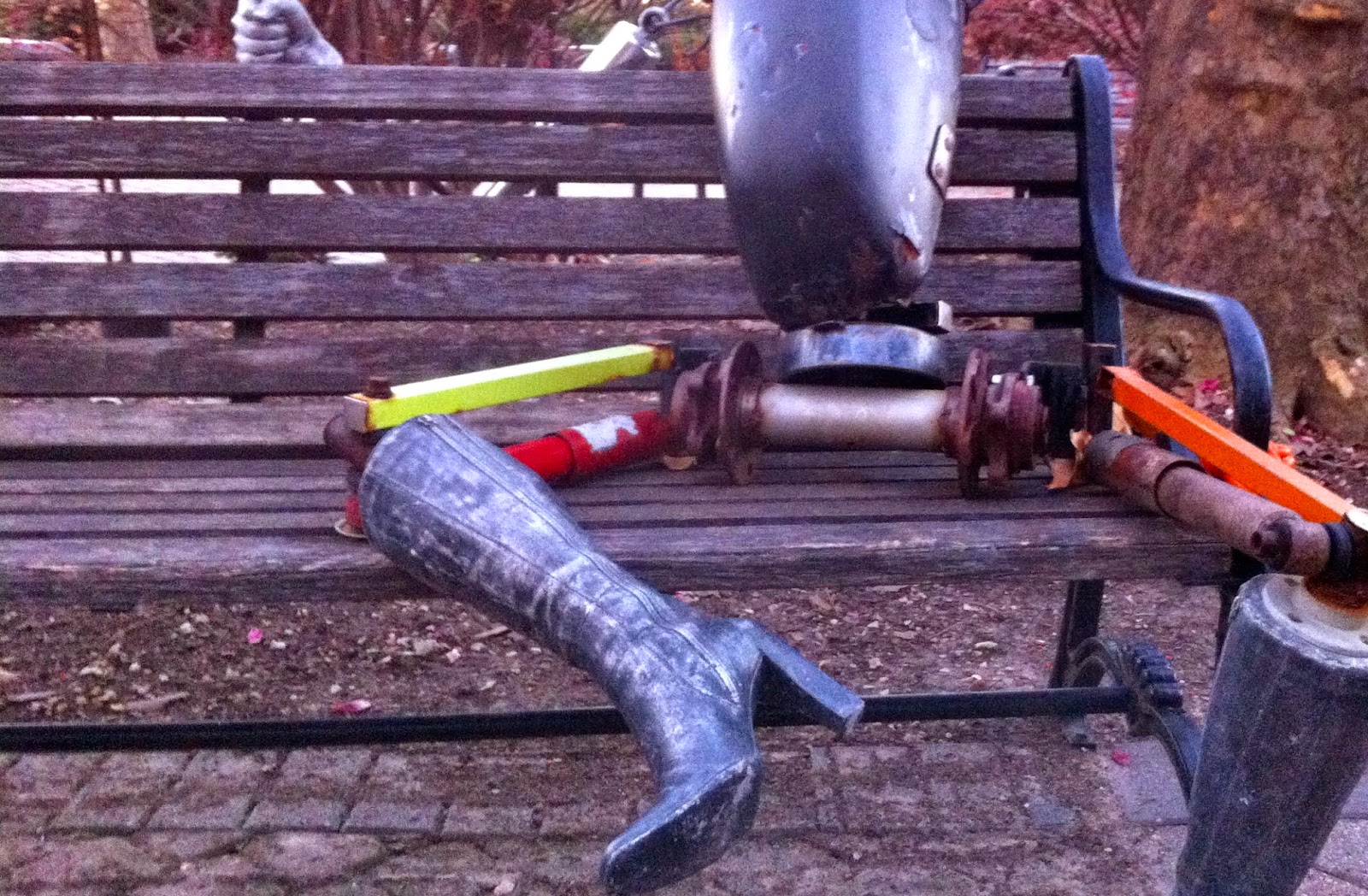 *Steve Kraske chatted with Karrin Allyson on KCUR's Up to Date.  Recordings by the Project H, Peter Schlamb and the Jorge Arana Trio were featured on the program's year-end survey of the best music of 2014.

*Vanguard Jazz Orchestra's Over Time: The Music of Bob Brookmeyer (#16) and the Pat Metheny Unity Group's Kin (#43) made the cut in the 2014 NPR Music Jazz Critics Poll.

(Original image by Plastic Sax.)
Posted by Happy In Bag at 12:17 PM No comments:

The Top Jazz-Related Stories and Trends of 2014 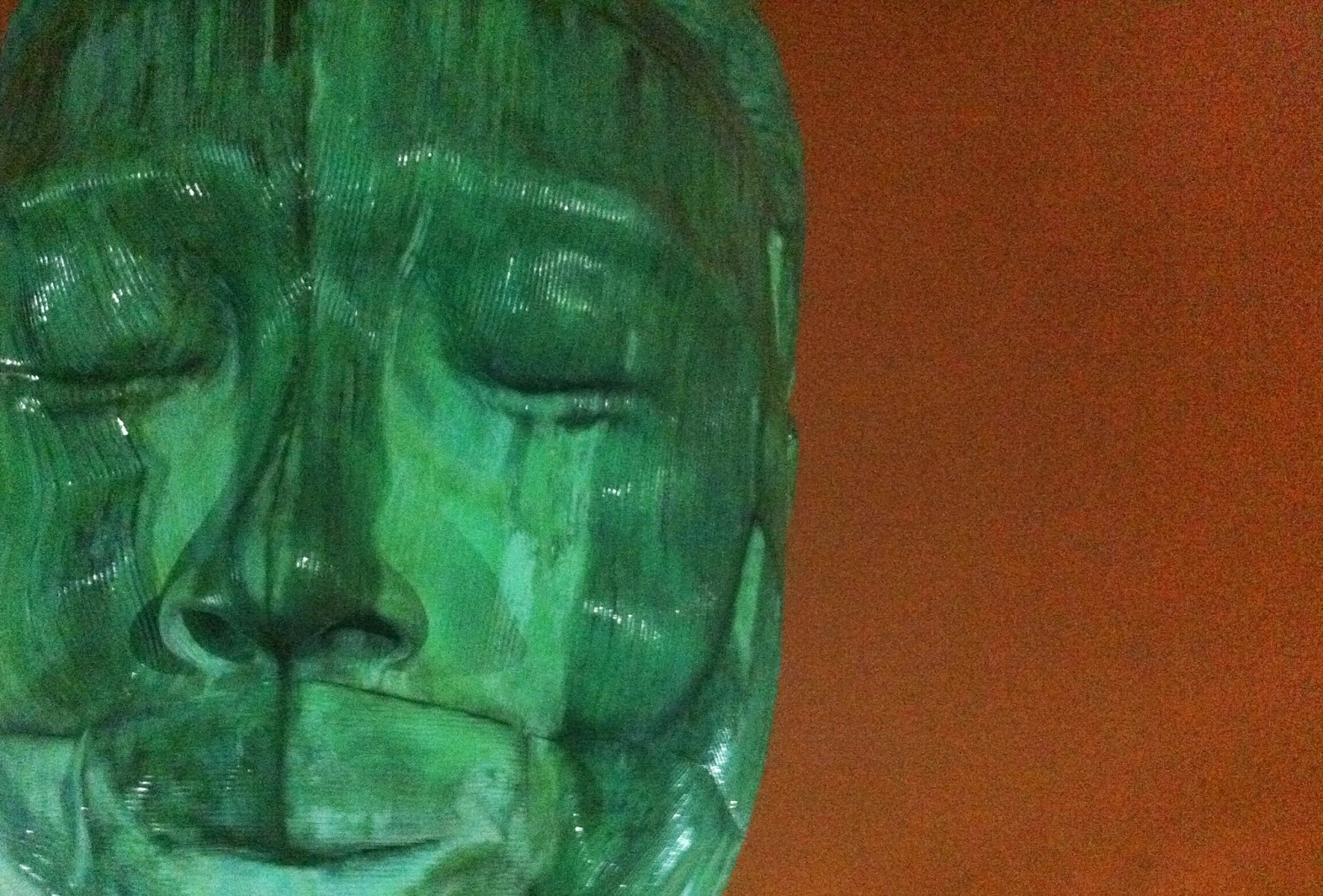 3. Bigger and Better
The new location of Take Five Coffee + Bar increased the venue's capacity without diminishing its charming atmosphere and excellent acoustics.  The opening of the Orion Room in the basement of the Green Lady Lounge is a similarly heartening development.  After opening in December of 2013, the Broadway Jazz Club presented live music throughout the year.

5. Jazz?
What constituted jazz in 2014?  My top albums list included titles some categorize as hip-hop and ambient music, so I'm not in a position to criticize Kansas City jazz venues and festival organizers for repeatedly booking reggae, R&B and Latin rock bands.

6. Empty seats
It was extremely encouraging to witness packed houses at the Blue Room, the Green Lady Lounge and Take Five Coffee + Bar during compelling jazz performances.  It was not uncommon, however, to see empty seats outnumber bodies at other prominent bookings.

9. Bowman's back
The resuscitation of Bob Bowman's career is a godsend.

(Original image by Plastic Sax.)
Posted by Happy In Bag at 1:37 PM 2 comments:


As Joe Klopus reports in his latest Jazz Town column, Jayne McShann and Bishop L.F. Thuston have organized a "Christmas Gospel-Jazz Extravaganza" that will be held at Boone Tabernacle Church of God in Christ on Friday, December 19.  Participating musicians include Book of Gaia, Gerald Dunn, the Louis Neal Big Band and Bobby Watson.  The embedded video captures Thuston preaching at the church.
Posted by Happy In Bag at 2:02 PM No comments: 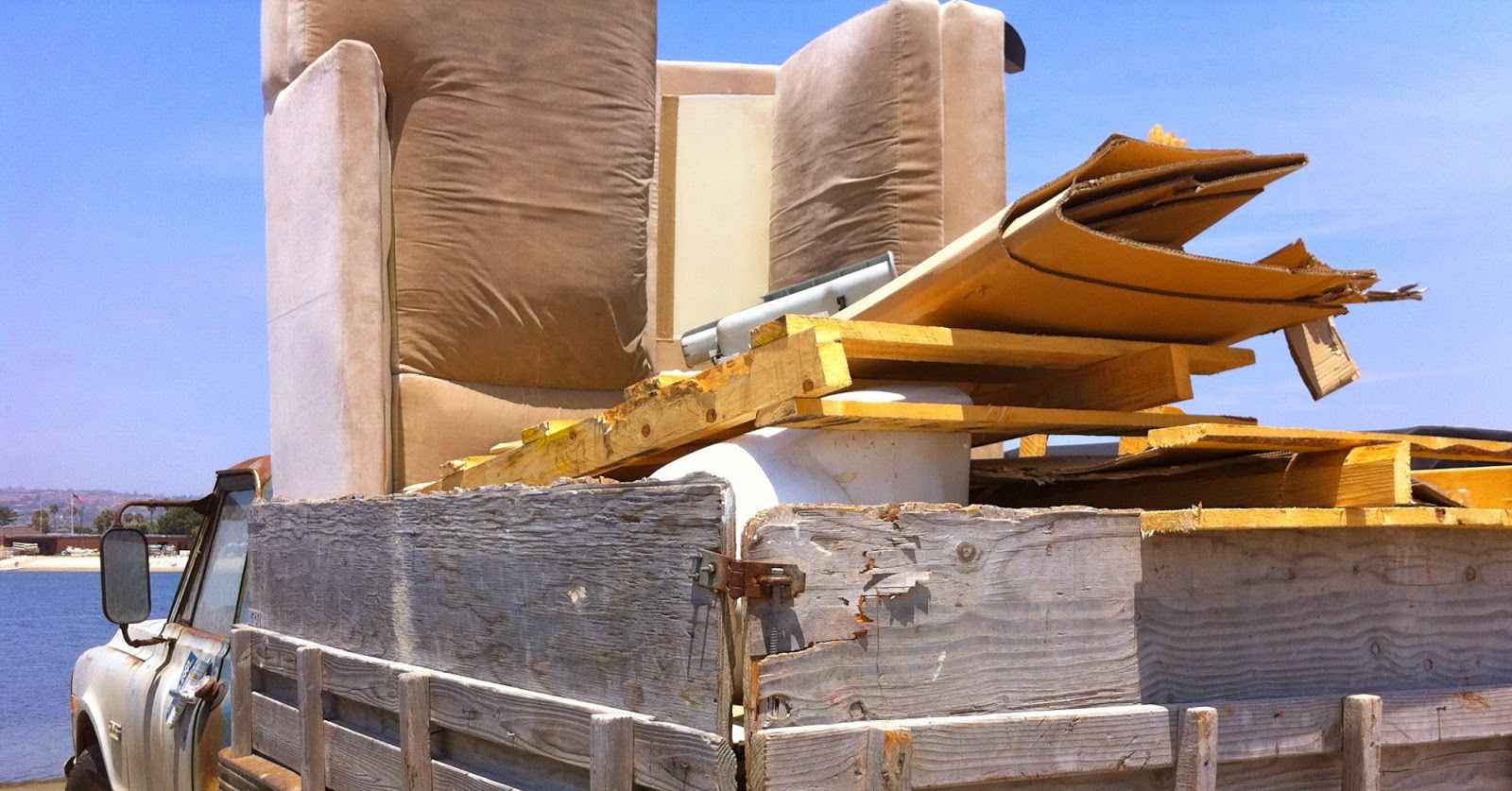 *Mark Lowrey reports that he'll perform in a benefit concert with Bill McKemy on bass and John Kizilarmut on drums at the Living Room on Saturday, December 27, from 7 p.m. to 11 p.m.  $10 at the door.  All proceeds go to Holy Cross Elementary's music department.  Lowrey's new album Waltzes and Consolations will be released this week.   It was recorded live at the Majestic on September 8th with bassist Karl McComas Reichl and drummer Sam Wisman.

*Comment o' the Week: Mike Metheny- Watching that great clip of Marilyn Maye brings to mind this question: Which of today's high profile musicians will be at, or near the top of their game -- and still relevant -- at age 86? It may be a case of apples and oranges, but either way, here's to longevity. 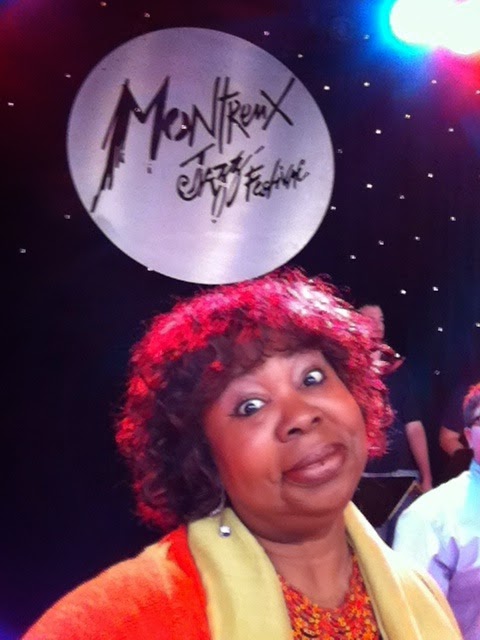 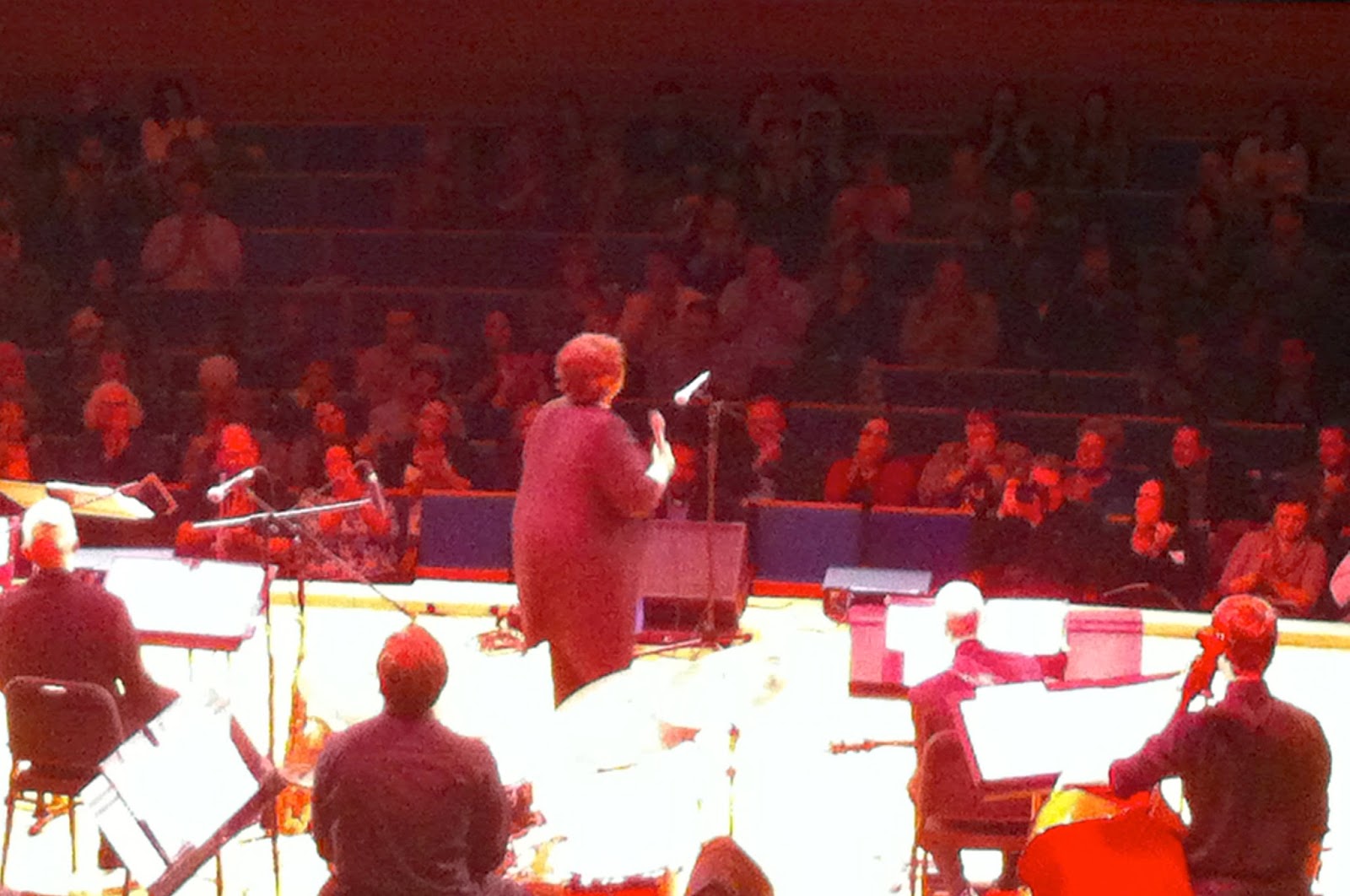 (Deborah Brown supplied the first image.  The second photo was taken by Plastic Sax at Helzberg Hall on December 1.)
Posted by Happy In Bag at 11:17 AM No comments:


Marilyn Maye will perform at Yardley Hall in a concert billed as "The Merriest" on Saturday, December 13.  The embedded video catches Maye in chatty form before she belts out a triumphant rendition of "Here's to Life."
Posted by Happy In Bag at 12:28 PM 1 comment: 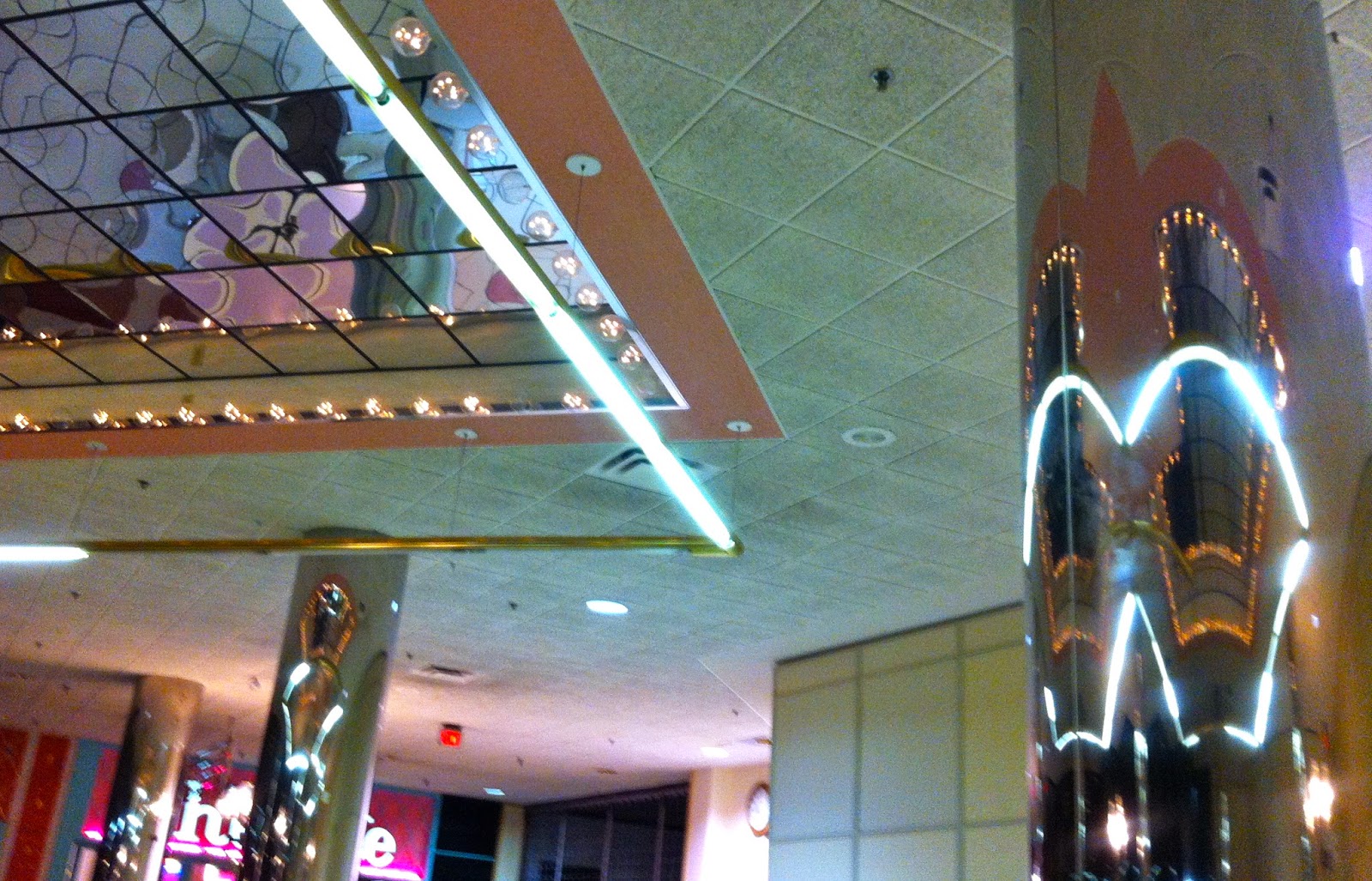 (Original image by Plastic Sax.)
Posted by Happy In Bag at 9:01 AM 1 comment: 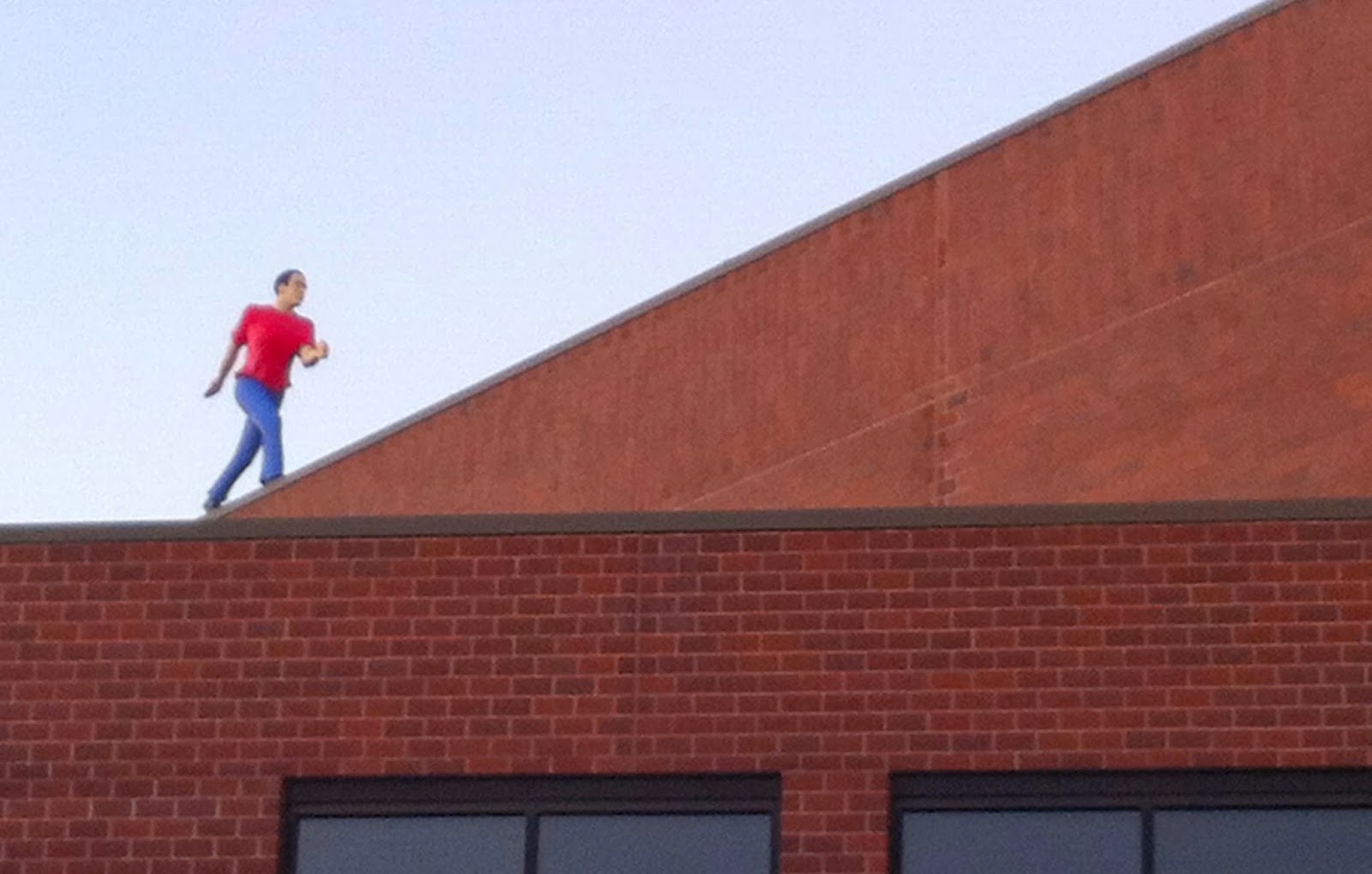 (Original image by Plastic Sax.)
Posted by Happy In Bag at 2:37 PM No comments:


Is Chris Botti a pop instrumentalist or a notable jazz musician?  Most members of the audience at Yardley Hall on Friday, December 5, probably won't care about such distinctions.  Sy Smith sings the Burt Bacharach melody "The Look of Love" in the embedded video.  She'll perform with the popular trumpeter and bandleader at the concert hall at Johnson County Community College.
Posted by Happy In Bag at 11:24 AM No comments: 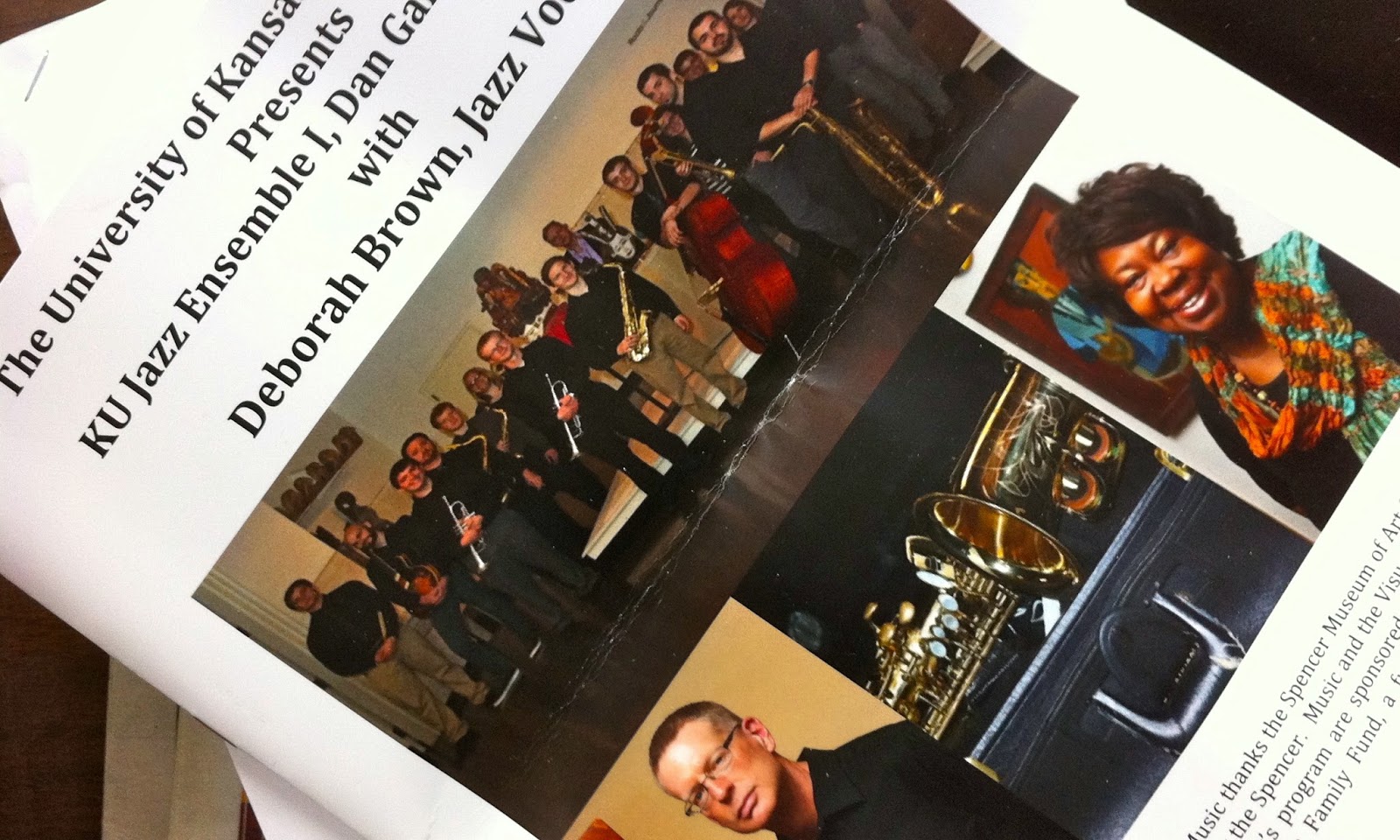