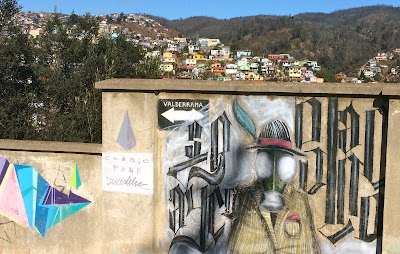 Live In Kansas City, the exceptional new album by Eddie Moore and the Outer Circle, was released in June as I was packing for a trip to South America.  While I included it among my Favorite Albums of 2015 (So Far) listing, the recording is worthy of further examination.

In a review of an Eddie Moore and the Outer Circle performance in January, I noted that that the group revives the 1970s sound of the Crusaders and Herbie Hancock.

The new recording opens with a rendition of Joe Henderson’s 1970s classic “Black Narcissus.”  The second track is a version of the Hancock by-way-of Robert Glasper composition “Riot.”

The quartet of keyboardist Moore, guitarist Adam Schlozman, electric bassist DeAndre Manning and drummer Pat Adams finds its own voice on the second and third portions of the album centerpiece “Kings and Queens.”  Several moments during the extended composition are transcendent.

Rather than attempting to revive traditional Kansas City jazz, Moore and his bandmates demonstrate their affinity for the vital contemporary music of Kamasi Washington and Thundercat.

While it’s entirely instrumental, the extraordinarily elegant and remarkably intelligent Live In Kansas City implicitly expresses the fractious tenor of our times.

(Original image of “Cosmic Fonk”-themed street art in Chile by Plastic Sax.)
Posted by Happy In Bag at 6:21 PM