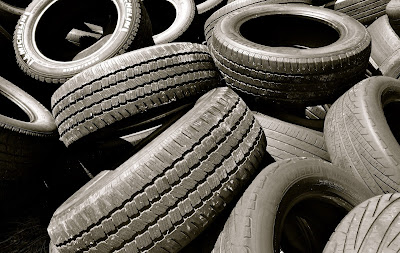 *Bram Wijnands was featured in an extended KCUR profile.

*The Pitch spotlights a recording of 12th Street Jump at Broadway Kansas City.

*Bill Frisell will perform at the Nelson-Atkins Museum of Art on February 21, 2016.  Diana Krall will return to the Midland theater on November 21.

*The ARC label offers a recapitulation of its concert series at the Blue Room.