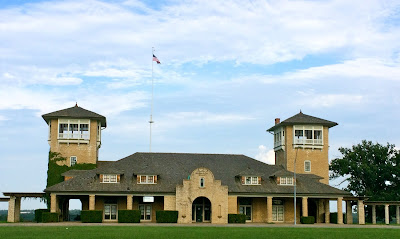 * Eddie Moore and the Outer Circle’s new album Kings and Queens will be released by Rope a Dope Records on September 2.

*Marilyn Maye will headline the 2016 edition of the Prairie Village Jazz Festival.

*From a press release: The Sensational Sharon Thompson, Vocalist performing with Tim Whitmer & The Consort Band and a Special Performance by The Kansas City Kansas Community College Summer Jazz Choir. ...Sharon Thompson is truly in a class of her own.  The Summer Jazz Choir includes current music students, employees, and community members from the Kansas City Kansas Community College area. Unity Temple on the Plaza. Wednesday, August 3, 2016. $7.

*From Paul Shinn: I'm excited to announce that Ryan, Dominique and I will be performing at the Majestic Restaurant (10th and Broadway) next Friday (July 29) and Saturday (July 30) evenings 7-11pm. This is a great opportunity to come hear the band in a different environment than our normal Green Lady home....

I'm looking forward to hearing Dan Thomas play at the PVJF. We don't get to hear him often enough!