Album Review: The Matt Cook Collective- Along Those Lines 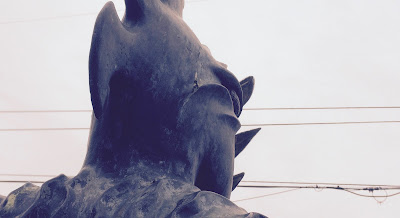 The members of the Matt Cook Collective are at the vanguard of an enormously promising generation of young musicians that is revitalizing Kansas City’s jazz scene.  Along Those Lines, the ensemble’s first full-length album, demonstrates that the saxophonist’s band is among the forward-thinking groups that are just as inspired by the likes of Snarky Puppy as by more conventional reference points such as the Jazz Messengers.  Occasionally a bit deliberative, Cook, reed man Joel Gordon, guitarist Matt Clinkenbeard, bassist Nick Brown and drummer Nate McDonald are best when they loosen up on adventurous tracks like “Geuzennaam.”