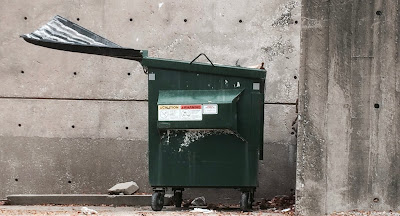 *Kansas City was one of the 64 cities added to the UNESCO Creative Cities Network on Oct. 31.  A report by KCUR provides additional context.

*Comment o’ the Week: Chris Burnett- I had the opportunity to spend most of an entire day with Ms. Maye when she received the American Jazz Museum's "Lifetime Achievement Award" a few years ago… Her concert was first-rate then too.