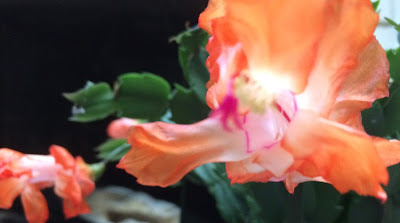 *The Project H was featured on KTGB’s Eight One Sixty program.

*A party for the “official launch” of the low-power radio station KOJH will be held at the Mutual Musicians Foundation on Sunday, April 1.

*Bobby Watson will perform the National Anthem at Kauffman Stadium prior to the Kansas City Royals’ first home game.