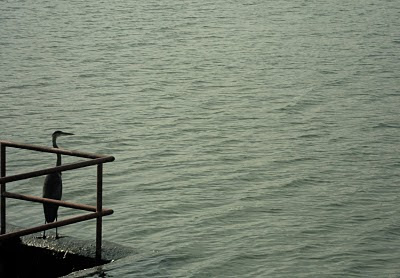 Dianne Reeves- March 25
Which Dianne Reeves will appear at The Gem? Will we see the impeccable jazz vocalist who's released at least one stunning album of standards, the tasteful crossover pop singer or the bluesy shouter seen in this footage? Whatever- it's all good.
Grade: A-

Terence Blanchard- April 16
Since composer and trumpeter Terence Blanchard appeared at the Folly's jazz series in 2009, his reputation as one of the most intelligent men in the music industry has only risen. Here's a music video from 1990, an era in which straight-ahead jazz artists still recorded for major labels and were accorded video budgets.
Grade: B+

Jonathan Butler- May 21
Most every Jammin' at the Gem series has at least one overtly commercial artist. This time around that role is filled by Jonathan Butler. I can't say I'm a fan of his hybrid of gospel and smooth jazz, but as long as his concert fills the theater with paying customers, Butler will have served his purpose.
Grade: B-

(Original image by Plastic Sax.)
Posted by Happy In Bag at 8:29 PM

Call me a nerd. I'm excited to see Dave Holland and nobody else in this series ... I have to dig out that Dave Holland/Sam Rivers duet LP to prepare ...