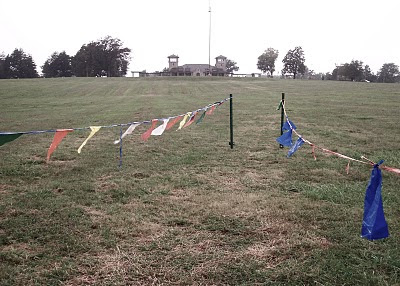 *Steve Paul's insightful review of Bobby Watson's The Gates BBQ Suite includes valuable context omitted from my September 20 critique of the new album. The Philadelphia Inquirer checks in with a quick review while Music and More offers a more detailed analysis.

*Steve Kraske and Bobby Watson talked about jazz, UMKC, the quality of life in Kansas City and Watson's new album on KCUR's Up To Date. Download the podcast here.

*The remainder of the artist lineup for the American Jazz Museum's Rhythm & Ribs festival has been announced.

*Mike Metheny pays tribute to Doc Severinson in a beautiful essay. The accompanying photo is a must-see. In a separate note to Plastic Sax, Metheny wrote: "It should also be noted that there were several other KC-connected musicians onstage in Clay Center including Jay Sollenberger, Kerry Strayer, Paul Smith, Bob Bowman, Todd Strait and Danny Embrey.

*Steve Penn reports on the delayed opening of the Napoleon Bakery in the Jazz District.

*Lee Ingalls presents a podcast interview with Stan Kessler of Sons of Brasil.

*According to my calculations, only eight percent of the three dozen acts featured at this weekend's Plaza Art Fair are jazz artists.

*Dr. Wayne E. Goins, Director of Jazz at Kansas State, participates in a roundtable discussion at JazzTimes. (Link via A Blog Supreme.)

*Saxophonist Walt Weiskopf was in town last Saturday as part of the Dukes of September band. Here's a review.

*Sue Vicory reports that a newly edited version of her film will be screened at BB's Lawnside BBQ on September 29. A question-and-answer session will follow the film.

(Original image by Plastic Sax.)
Posted by Happy In Bag at 11:53 AM