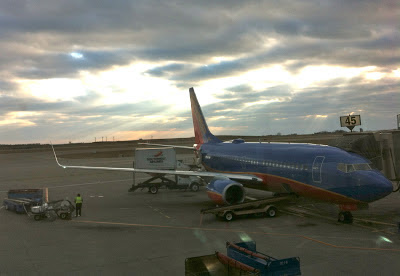 *Diverse appears in a new music video for Reach's "How To Fish".

*The promotional efforts for the Next Collective's forthcoming album,  continue with a quip from Logan Richardson.

*Comment of the Week: Cb- HIB: "Is Kenny Garrett the fully-realized artistic heir of John Coltrane?" Cb: No. Kenny Garrett has is own distinct thing that seems to be more based upon what he was doing with Miles (only acoustic). Steve Coleman and his M-Base theorists might be closer to the John Coltranes of our age - if such a distinction could actually even exists. Of course, just my opinion ;) Peace, Cb

*From the Kansas City Symphony: Kansas City's very own Bobby Watson will host a jazz master class on Saturday, February 16 at 11 a.m. in Helzberg Hall. This event is free and open to the public and reservations are required.

*From a press release: Pianist Amina Figarova… comes to Kansas City as part of a 12-city US tour with "one of jazz' very best working bands"... on Thursday, March 7 at The Blue Room.  Figarova's sextet, featuring Bart Platteau on flutes, Ernie Hammes on trumpet, Marc Mommaas on tenor sax, Jeroen Vierdag on bass and Chris "Buckshot" Strik on drums, tours in support of its 2012 album Twelve, which has earned wide critical acclaim.

Great blog post by Chris Burnett - I couldn't agree more. Thanks for pointing it out.