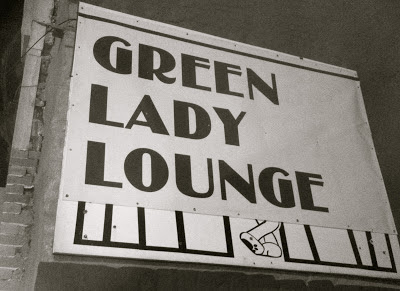 A minor milestone in the evolution of Kansas City's jazz scene transpired on February 1.

Diverse played a hip-hop show at the RecordBar.  Eddie Moore and the Outer Circle performed jazz inspired by hip-hop during its record release party at the Blue Room.  Forward-thinking pianist Mark Lowrey and drummer Brad Williams entertained at the Green Lady Lounge.  The Jorge Arana Trio participated in a rock-oriented show at the Czar Bar.

Audiences were just as likely to hear covers of songs by J Dilla, Michael Jackson and Radiohead as material by Count Basie and Charlie Parker.  The younger musicians who participated in these shows aren't necessarily superior to their elder counterparts.  They merely have a different perspective than the jazz artists who worked elsewhere Friday night.

These four events signal an unofficial changing of the guard.  I expect that The Kansas City Jazz Calendar will increasingly resemble nights like February 1.