Album Review: David Basse- The Hero and the Lover… 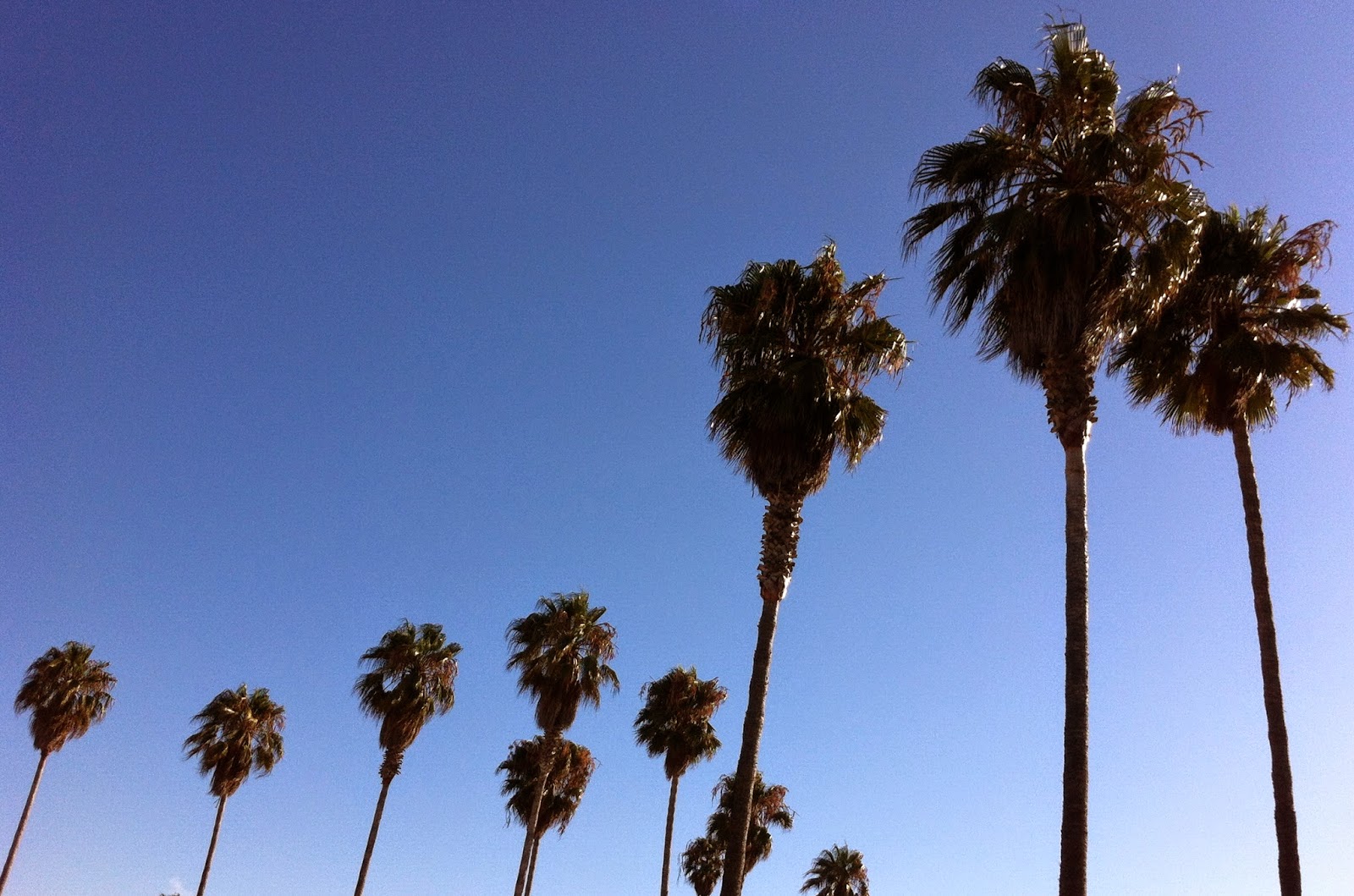 When David Basse was known as the singing drummer in the City Light Orchestra in the late 1980s, it seemed as if the good times would never end.  Kansas City had over a dozen dedicated jazz venues and Basse's band was capable of filling all of them.

The audience for jazz has since dwindled dramatically.  While Basse is still one of the the best known musicians in the Kansas City area, he's no longer a mainstay on the calendars of the handful of remaining jazz venues.

The Hero and the Lover…, Basse's latest release, reflects this drastic transformation.  The themes of resiliance and hard-won endurance inform most tracks.  Selections including "Easy the Hard Way" , "That's Life," "Sixteen Tons" and "Vacation From the Blues" reinforce the motif of dogged perseverance.

(Original image by Plastic Sax.)
Posted by Happy In Bag at 12:23 AM

I notice that none of the players on this recording hail from the KC area. Way to support your home town dude...