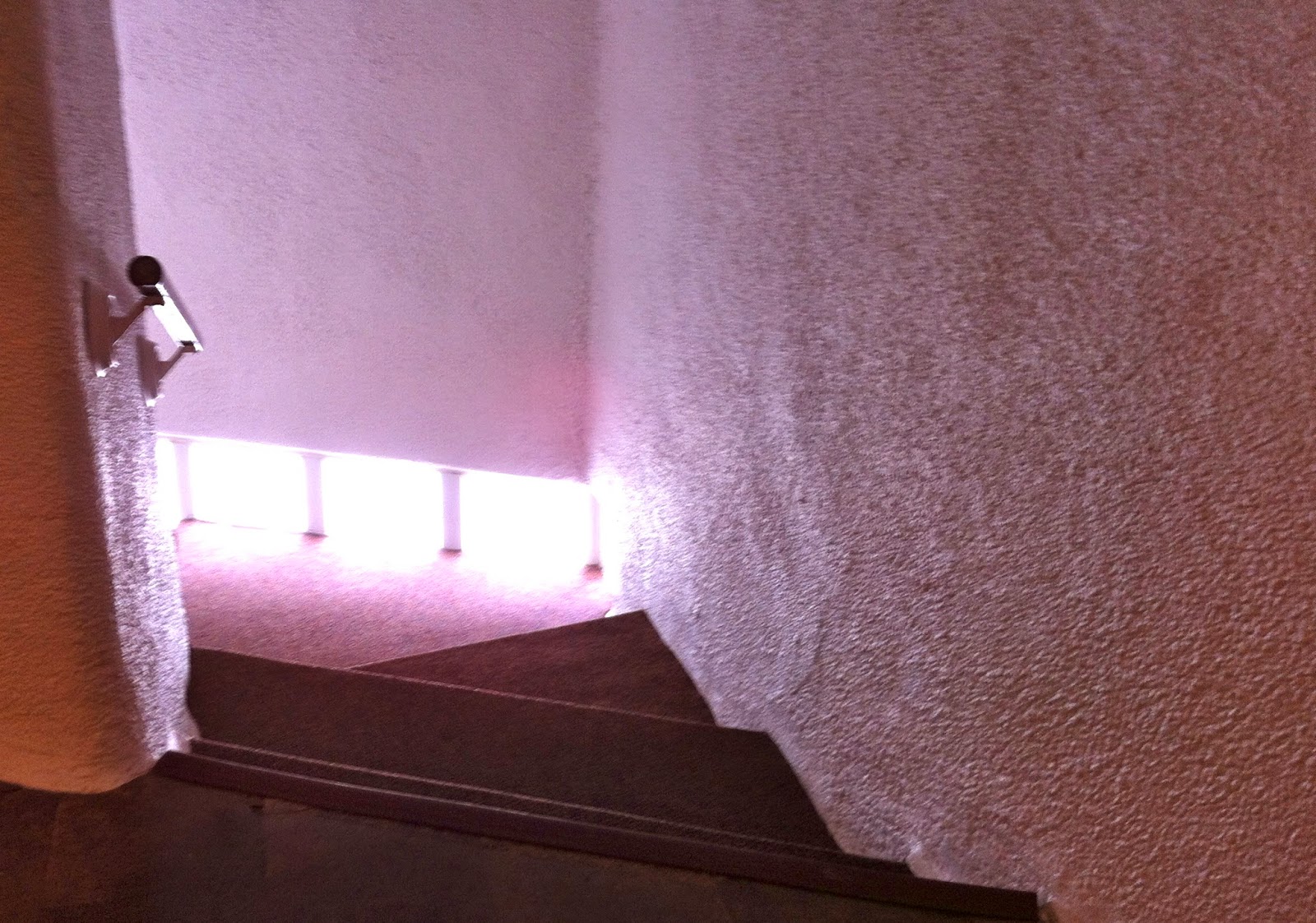 *The lineup of the 2014 Prairie Village Jazz Festival is detailed by KC Jazz Lark.

*"Uncool Kids" is a track from the Project H's forthcoming album We Live Among the Lines.

*The Kansas City Jazz Orchestra has unveiled its 2014-15 season.

*The Kansas City Star reports that the Institute of Museum and Library Services awarded the American Jazz Museum with a $133,050 grant.

*Paul Mesner Puppets was awarded a $15,000 grant for a production titled "Ragtime to Bebop: The Story of Kansas City Jazz."

*The Pitch touts a gig by the Westport Art Ensemble.

*Chris Burnett enters the "does jazz need to be saved" debate.

*Tweet o' the Week: Joel Cunningham- It's Saturday night of @KansasCityStomp and #VineStreetRumble is on fire!

*From Tim Whitmer: July Jazz Jam #4 , the Summer Sax Summit  promises to be a hot, jumping  good time evening of music, fun and joy. 3 of Kansas City's hottest saxophonists playing a popping , upbeat variety of jazz styles  from classic KC style to blues to swing. In addition the amazing Monique Danielle with be the  guest vocalist. And the all star rhythm section includes the world class talent of guitarist Rod Fleeman...