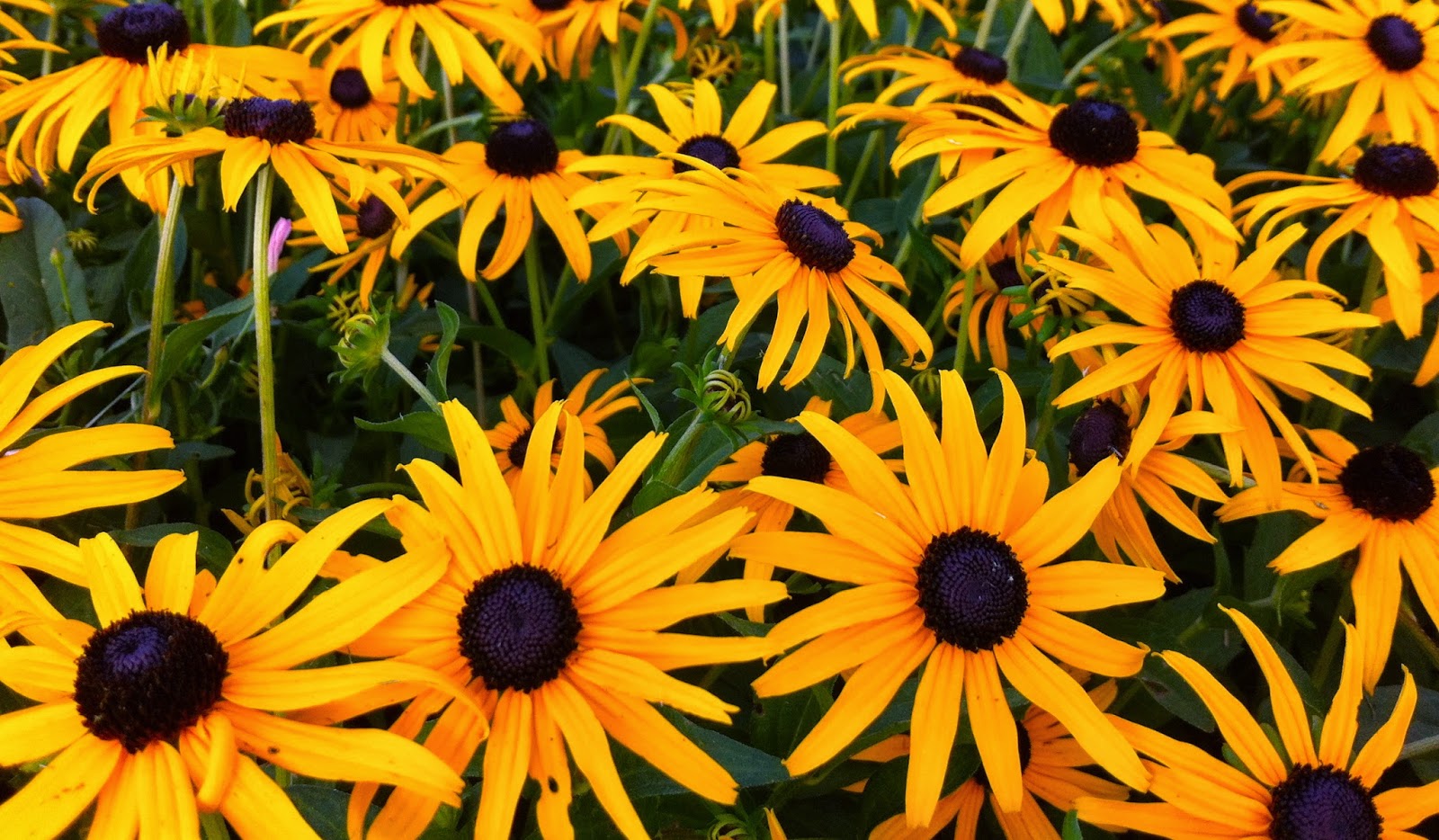 *The headliners of the 2014 edition of the 18th & Vine Jazz & Blues Festival are Roy Hargrove, Meshell Ndegeocello, Midnight Star and Lucky Peterson.

*Brian Culbertson, Gerald Albright, Terri Lyne Carrington, Joe Locke Quartet and Marilyn Maye are the featured artists of the 2015 season of the American Jazz Museum's Jammin' at the Gem series.

*A band led by Phillip Johnston, the founder of the Microscopic Septet, will accompany a presentation by Art Spiegelman at Helzberg Hall on October 19.

*Clint Ashlock implies that music is the universal language.

*Comment o' the Week: Gary- I actually saw this album in the used rack at a Savers over the weekend. Guess I should have taken it home.

*From a press release: The Debonair Duck Warner, Crooner, performing with Tim Whitmer & The Consort Band, Spirituality & All That Jazz, Wednesday, August 6, 2014. Lester Warner, affectionately known as "Duck," is a quiet, soft-spoken man who transforms himself into a spectacular entertainer when he takes the stage. His voice is a rich baritone with a beautiful full falsetto that has been compared to Nat "King" Cole. He is also a gifted instrumentalist who plays trumpet, flugelhorn and trombone.

(Original image by Plastic Sax.)
Posted by Happy In Bag at 11:40 AM

Hmmmm...with both Brian Culbertson and Gerald Albright, the Gem series seems to be doubling down on the R&B/funk/jazz. Kind of surprised we haven't gotten dates for one or both over here in St. Louis.
Also, I wish someone here would book Terry Lyne Carrington's band. I really liked her drumming when she played here with Headhunters 2005; IMO, she was the unsung MVP of that all-star group.