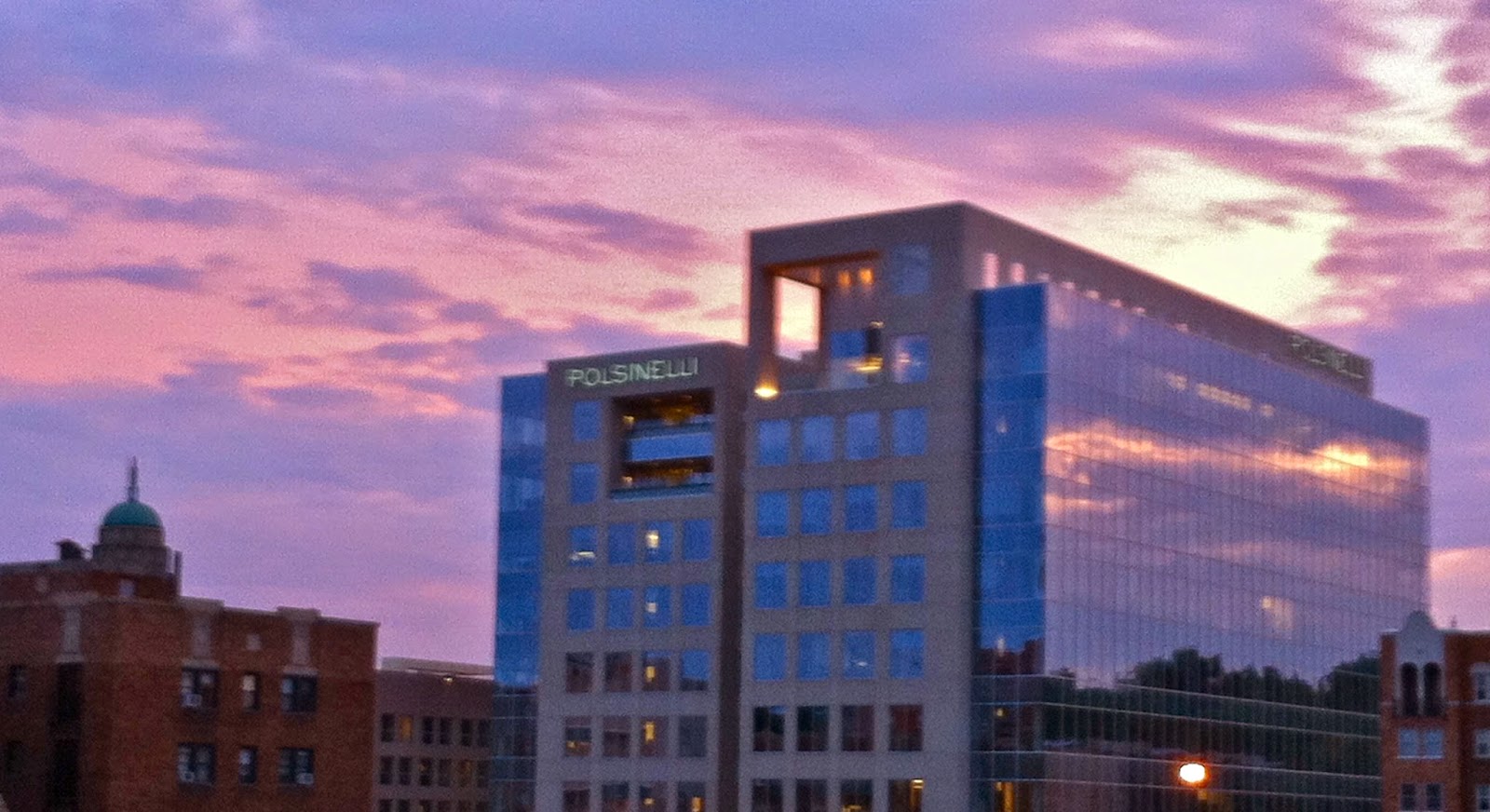 *The paucity of jazz among the headliners of the 2014 Kansas City’s 18th and Vine Jazz and Blues Festival is lambasted by KC Jazz Lark.

*Bobby Watson will deliver a lecture titled "From Zero to Question Mark: Defining Success in the 21st Century" in October.

*Pat Metheny participated in an interview with Crossroads KC in advance of his performance at the outdoor venue.

*Comment o' the Week: Dean Minderman- Hmmmm...with both Brian Culbertson and Gerald Albright, the Gem series seems to be doubling down on the R&B/funk/jazz. Kind of surprised we haven't gotten dates for one or both over here in St. Louis. Also, I wish someone here would book Terry Lyne Carrington's band. I really liked her drumming when she played here with Headhunters 2005; IMO, she was the unsung MVP of that all-star group.

*From Doug Talley: The Doug Talley Quintet will be performing at the Blue Room, 18th and Vine, KCMO, this Saturday, August 2, 8:30pm.  Stop by, enjoy the music, and say goodbye to Wayne Hawkins, our piano player, who is moving to upstate New York in August!!

Life is good in ol' KC! Some great bands in this town!