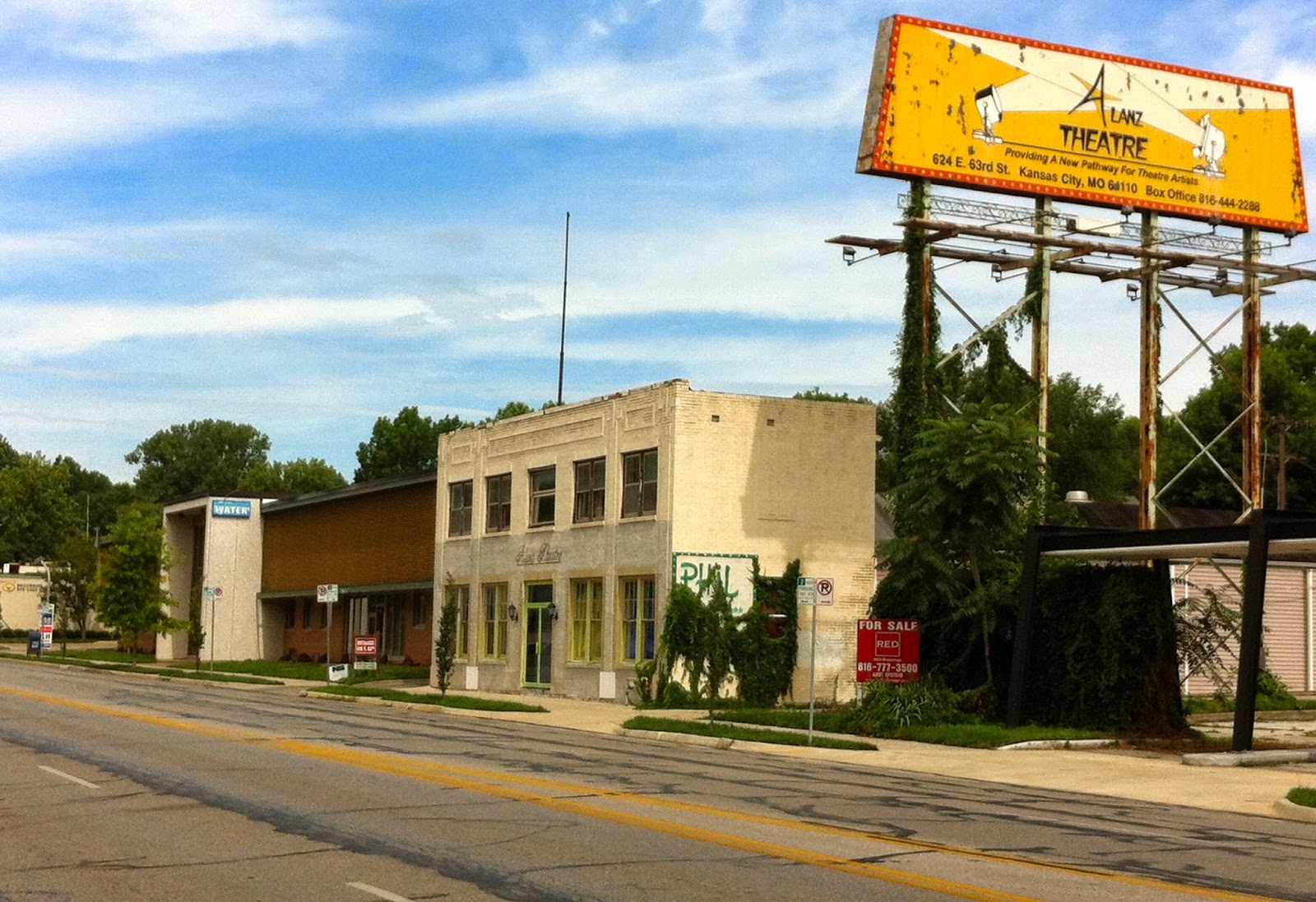 *Joe Lovano, Terrel Stafford and Deborah Brown are the headliners of the 2014 edition of the Prairie Village Jazz Festival.  A press release and schedule are below.

*Stephanie Bryan has died.  The trombonist was best known in Kansas City's jazz community for her association with The People's Liberation Big Band and The Kansas City Jazz Orchestra.

*In his survey of the area's jazz venues, KC Jazz Lark reports that the Jazz Winterlude festival won't take place next year.

*Tweet o' the Week: Mayor Sly James- The great #DavidBasse at the #BroadwayJazzClub! About to start #12thStJump. #kansascitu (the Mayor's photo set)

*From a publicist: Pianist/vocalist Candace Evans will be making her debut performance for the new Happy Hour at The Broadway Jazz Club, 3601 Broadway, on Friday’s July 18, August 15 and August 29.  All performances are from 4:30pm to 6:30 pm.

*From a press release: Internationally acclaimed jazz vocalist and KC resident Deborah Brown, with Downbeat magazine’s Tenor Saxophonist of the Year Joe Lovano, and trumpeter Terell Stafford, headline the 2014 Prairie Village Jazz Festival.  Also headlining the event is Kansas City native and internationally recognized jazz singer Kevin Mahogany, who will perform accompanied by the Joe Cartwright Trio prior to Brown.  The 2014 Prairie Village Jazz Festival is presented by the City of Prairie Village.  This year there will be a $5 admission charge for adults (children under 18 years old are admitted free). The event has seen extraordinary support from Prairie Village and from fans throughout Kansas City. In order to not only help insure the festival’s continuation, but to grow the event in years to come, the festival institutes this small charge for a day and night of jazz… Beer, wine, food and souvenirs will be available for sale.

(Original image by Plastic Sax.)
Posted by Happy In Bag at 9:58 AM