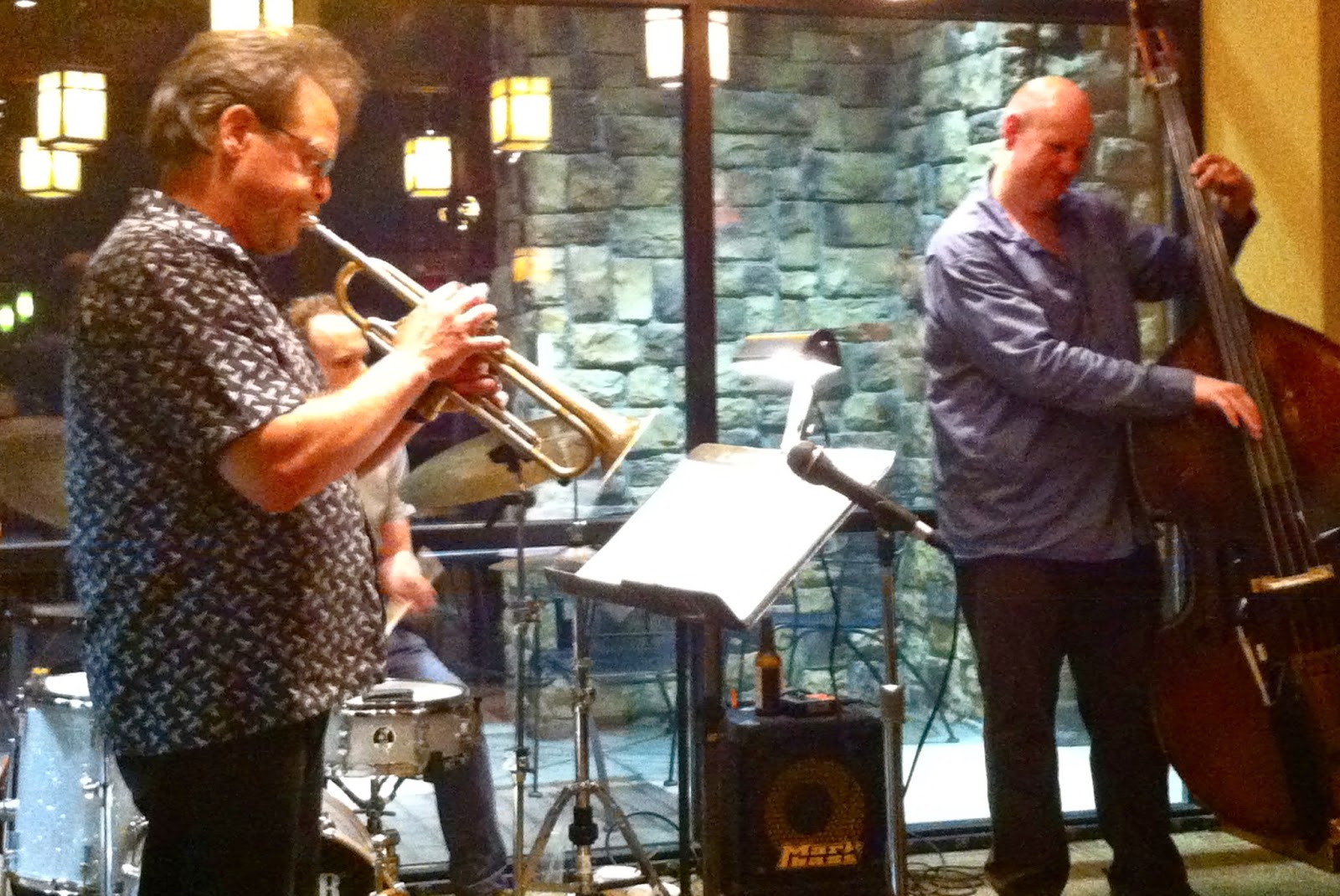 *Tracks by Everette DeVan and Diverse were featured on KCUR's Up To Date.

*Jazz festivals in other markets are analyzed by KC Jazz Lark.

*Comment o' the Week: Mike T.- one of my favorite tunes on the ipod is dan gailey's "point, no point." I think KU's band is exceptional... and we can see them for free? on the eve of day off from work? count me in!

(Original image of Stan Kessler, Matt Leifer and Bill McKemy by Plastic Sax.)
Posted by Happy In Bag at 10:22 AM

Thanks for the link, HIB!