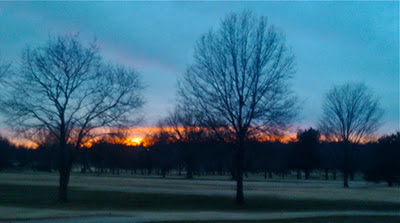 *This weekend's Jazz Winterlude festival is touted by KCJazzLark.

*Here's the skinny on the new performing arts space at 7933 Main.

*Tony's Kansas City notes that Jardine's remains dark. (I've noticed that the venue's name has been removed from the awning above the front door.)

*Jazz Video Guy gives Bobby Watson and his UMKC program a shout-out at the 2:55 mark in his wrap-up of the JEN convention. (Tip via Dominique Sanders.)

*Here's a video "teaser" from the forthcoming Project H album.

*A version of a new song from Diverse streams here.

*Kevin Mahogany serves as the headliner of the Great Bend Jazz Festival.

*From Knuckleheads' site: Sun 2/19. Today's jam will be a In harmony jam mixing Blues and Jazz jams on 2 stages and A Celebration of Life (would have been Myra's 95th birthday) as on 12/9/12 we lost our Kansas City Legend… 2pm til 7pm No Cover Charge.

*From Hearts of Darkness: Hearts of Darkness and The Good Foot announce the release of their first collaborative project, a split single 7” record titled “Numeration / Bad Way”. 7" vinyl records with digital download cards will release to the public and be available for sale on Saturday, February 18 at the Carnivàle du Soul show at The Uptown Theater...

(Original image by Plastic Sax.)
Posted by Happy In Bag at 7:45 AM

"Tweet o' the Week: HitShohin- アマゾンヒット商品 MP3 アルバム 2位 The Frank Wess Quartet |形式:MP3ダウンロード" Huh? I must be missing something.

"No one knows what it means, but it's provocative. Gets the people going!"