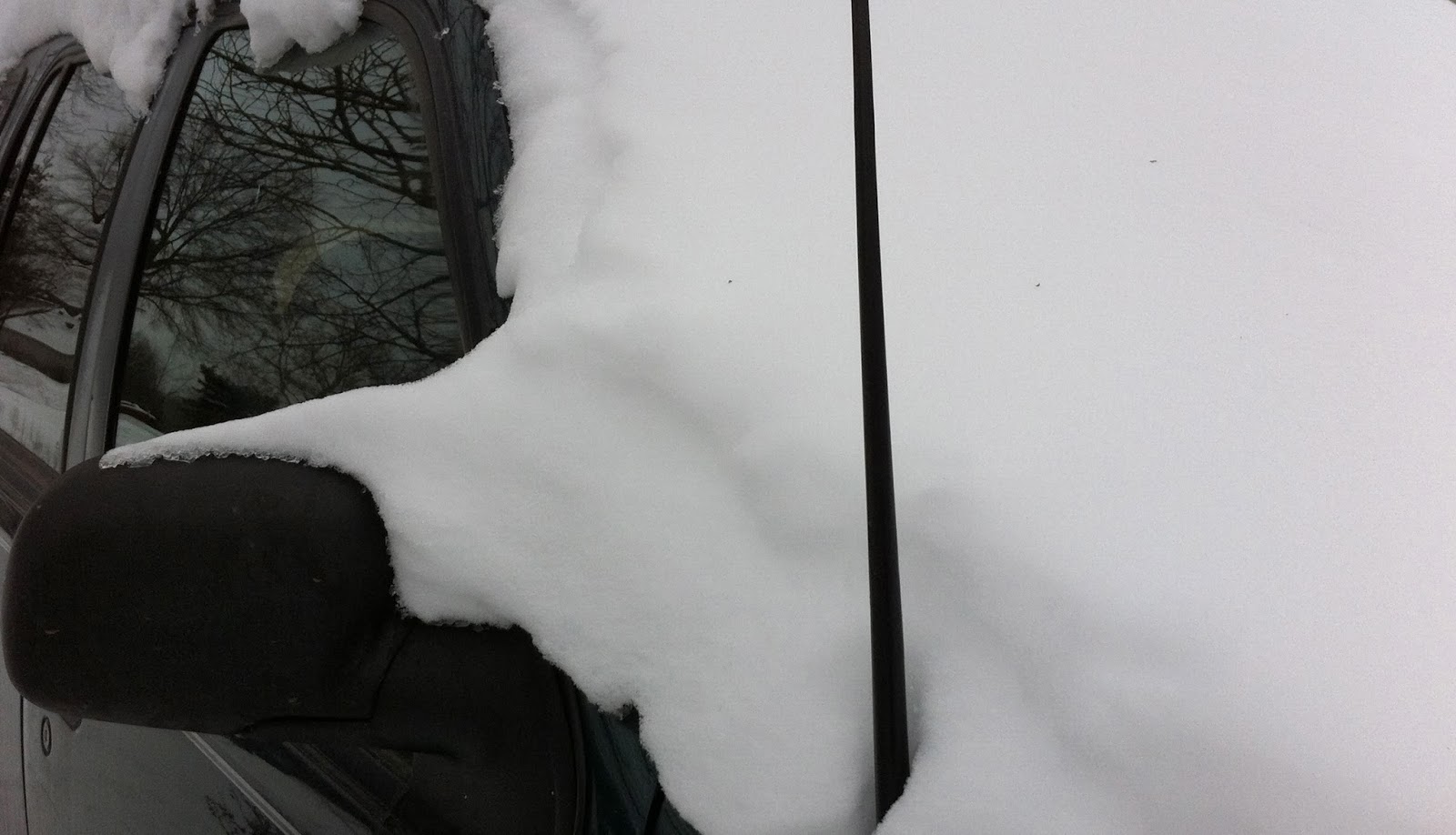 Listening to Kin, the new album by the Pat Metheny Unity Group, is like watching a brilliant chess grandmaster play a flawless game of checkers.  It's terrifically entertaining, but you know that the genius is capable of much more.

Arguably the most important musician or composer to emerge from the Kansas City area since Charlie Parker, Pat Metheny has been on an astounding creative streak in recent years.  Yet Kin is a retrenchment of Metheny's previously established ideas.

Many longtime fans will welcome the return to familiar territory.  Much of Kin recalls the expansive vistas associated with popular Pat Metheny Group albums like Offramp.  Needless to say, the playing of the all-star band is beyond reproach.  Bandleader Metheny, saxophonist Chris Potter, multi-instrumentalist Giulio Carmassi, bassist Ben Williams and drummer Antonio Sanchez are impeccable.

My sense of disappointment stems from the relative lack of innovation as well as with Kin's occasional grandiloquence.  Rousing tracks like "Rise Up" will almost certainly thrill me at the Topeka Performing Arts Center on March 8, but the studio versions seem bombastic.

Having acquired the album less than a week ago, it's possible that I've yet to appreciate the 70-minute recording's subtleties.  For instance, a staccato pattern that resembles the theme music for a futuristic news program on the opening track may be repeated throughout the album.

My reservations aren't intended to dissuade potential listeners.  Kin may the least essential album Pat Metheny has made in years, but it's also one of his most immediately enjoyable recordings.

(Original image by Plastic Sax.)
Posted by Happy In Bag at 1:44 PM

Genius.
One of my personal
favorite.
musicians.
ever.