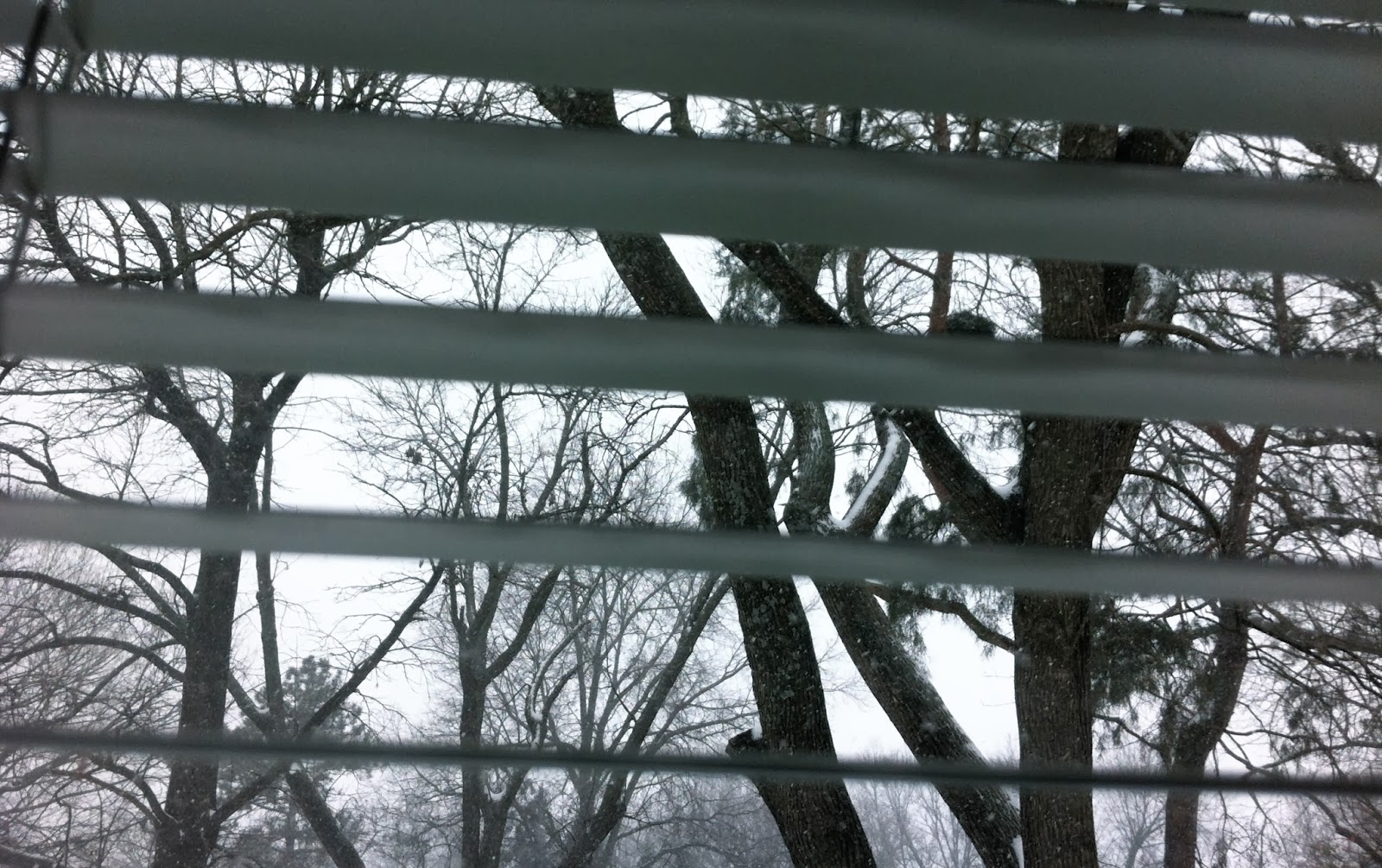 *The Pitch reports that Take Five Coffee + Bar is moving to a larger space in Johnson County in a few months.  (See Take Five's full press release below.)

*Opera Philadelphia is producing an opera based on the life of Charlie Parker.  Here's a brief report in The New York Times.

*Hermon Mehari posted a video of a performance of "Night and Day."

*Lisa Engelken was interviewed by Joe Dimino of Neon Jazz.

*Here's another round of 12th Street Jump's "Blues In the News".

*A gig led by Peter Schlamb is touted by The Pitch.

*The Pat Metheny Unity Group's Kin was released this week.

*Here are details on Kansas City Kansas Community College's forthcoming trip to the Havana Jazz Festival.  Friends and sponsors are invited to join the ensemble.

*Comment o' the Week: Mike Metheny- I'll tell you one thing from the '60s Stan DOES remember: our time together in the trumpet section of the KC Youth Symphony in 19 sixty (cough). He was an excellent trumpet player back then, as he is now. Bravo, Stanton. Well deserved.

*From Take Five Coffee + Bar: Our new home at 135th and Metcalf in Overland Park will have more room for live music and a full kitchen for an expanded menu, with all the comfort, intimacy and great coffee drinks our friends have come to expect over the past four years.  Take Five Coffee + Bar is delighted to announce its plans to move to a new location this summer. After four years of growth and metamorphosis that saw a small suburban coffee shop become one of the Kansas City area's premier destinations for live jazz, Take Five will close at 151st and Nall sometime in late June or early July and reopen in a new space at Corbin Park shopping center at 135th between Metcalf and Lamar in Overland Park, Kan.  "We had clearly outgrown our existing space. Most evenings when we have music we quickly run out of places to sit. With a larger space and a stage we'll be able to host more music lovers and also feature some of the larger ensembles we've never been able to fit into the corner of our little coffee shop," said owner Lori Chandler.  Chandler is determined to preserve the intimacy and comfort for which Take Five has become known. Working with Kansas City Repertory Theater chief sound engineer John Story, as well as Corbin Park architect Jeff DeGasperi, Take Five's new home at the park will be built from the ground up with careful attention to live sound and intimate spaces as well as comfortable seating for eating, meeting and spending time with friends.  The focus on excellent hand-crafted coffee drinks and teas from Kansas City's own Broadway Coffee Roasters and Hugo Tea will naturally continue, as well as desserts from Golden Boy Pies. The expansion to a full kitchen will allow Take Five to offer an expanded menu of breakfast items, sandwiches and more throughout the day. Tracy Allen of Brewed Behavior is helping with the design of the complete coffee shop experience.  "We are thrilled to be joining businesses such as Sprouts Farmer's Market, Brew Top Pub & Patio, Firebirds Wood Fired Grill as well as Von Maur, Life Time Fitness, Scheels All Sports and all the other businesses at Corbin Park, where we hope to play an important role in creating a great destination for people throughout the city," Chandler said.  We look forward to welcoming you to our new home. Details on our house warming will come your way as we get closer to the date.