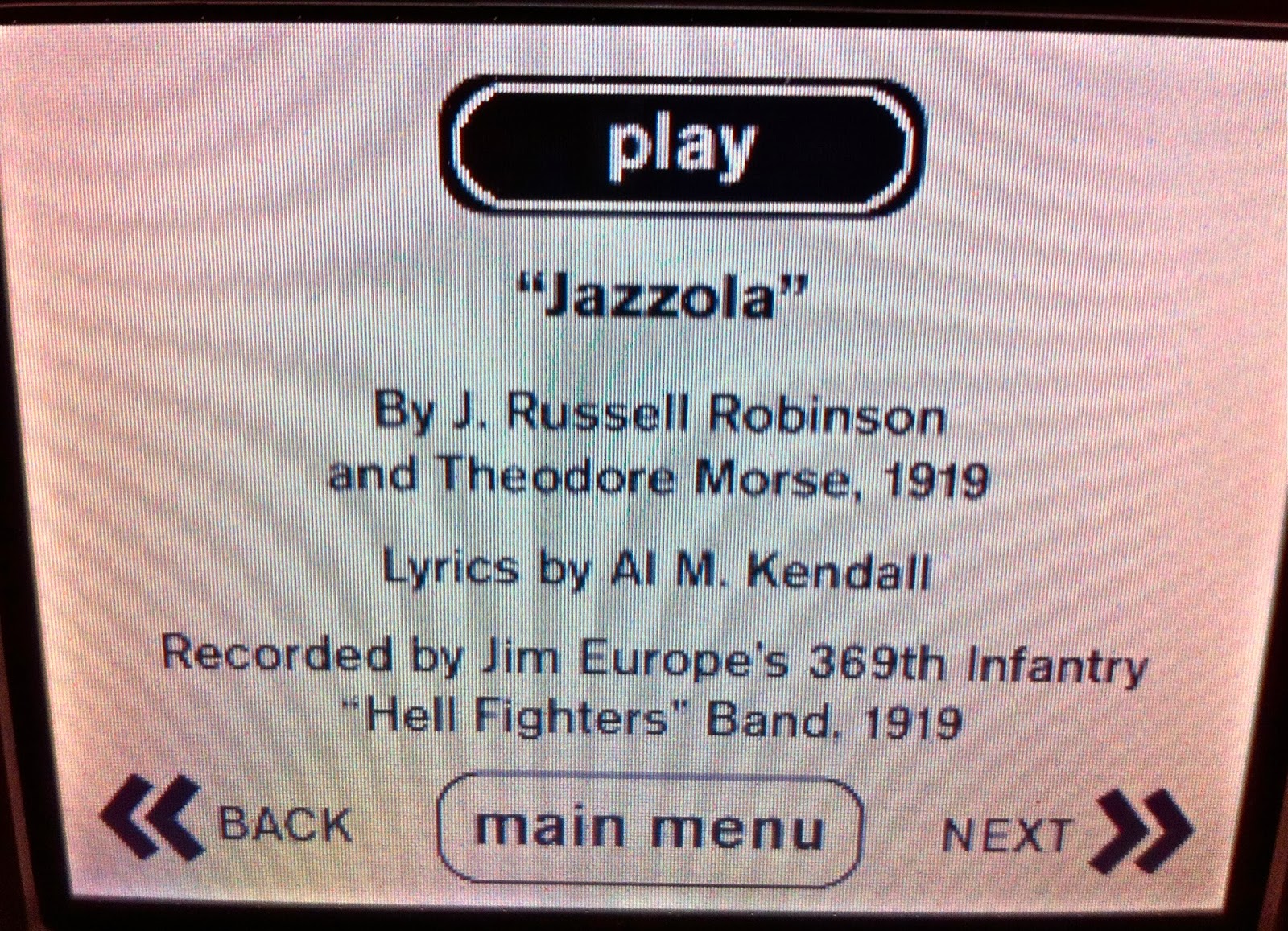 *From Eddie Moore: We the musicians of the Kansas City jazz scene both members and non members of the Mutual Musicians Foundation (MMF) are issuing a boycott of this organization. Over the years the MMF has blatantly disrespected the musicians community at large along with the failure to follow the structure of the By- Laws. Their actions have gone unanswered and this will not be tolerated any longer. On February 19th an official meeting was called where only one board member was present (secretary), the organization as a whole refused to meet with us and open their doors to help resolve this matter.  We are asking that ALL Patrons of the arts and musicians to stop supporting this organization and their functions until this issue is resolved out of respect to the musicians who give their talents and knowledge to the historic organization.  For more information email: moorepiano1@gmail.com

*The latest installment of the Hermon Mehari video series featured at Plastic Sax on February 17 is a duet with Andrew Ouellette on "If I Were a Bell."

*The Robert Glasper Experiment will perform with Ledesi at the Midland theater on May 13.

*Here's a new episode of 12th Street Jump's "Blues In the News".

*Comment o' the Week: Sam- I'm gigging and can't be there tonight, but the Horizon show (with this exact lineup) at the Blue Room about ten years ago is still one of my favorite performances ever. The place was buzzing before, during and after.

*From a press release: The University of Kansas School of Music proudly presents the 37th Annual KU Jazz Festival concerts at 7:30 p.m. on Friday, March 7 and Saturday, March 8 in Woodruff Auditorium at the Kansas Union. This year’s concerts feature special guest artists Jaleel Shaw, saxophone (March 7) and Dave Douglas, trumpet (March 8). Both concert events are open to the public… Both Shaw and Douglas will be featured on new arrangements of their compositions written for the occasion by KU Jazz Studies students and faculty, including works by 2013 DownBeat Student Music Award winners David von Kampen and Clint Ashlock…. Following the main stage concerts at Woodruff Auditorium in the Kansas Union, the music will continue with the KU Jazz Festival After Hours Jazz Sessions, held at the All Seasons Den at The Oread Hotel, from 10:00 p.m. to 12:30 a.m. both evenings. These jazz sessions will feature performances by the Matt Otto Quartet.

*From Rob Scheps: Drummers- There is a great opportunity coming. New York drummer Eliot Zigmund will do a clinic in KC..... On Sunday April 6,  from 2 pm - 4:30 pm, The Rob Scheps/ Eliot Zigmund 4tet (with Roger Wilder & Bob Bowman), will do a concert/ clinic in Kansas City. The venue is being confirmed and will be announced  soon.  But the date and time are firm.. The 4tet will play; Eliot will speak about his career and the drums; and those who wish will get to play with the band, and can receive advice and critique from Eliot.... a jazz master class situation.

*From a press release: Award-winning Canadian vocalist and pianist Laila Biali will be gracing the stage at the American Jazz Museum on March 1… Described as “an exciting and unique talent” by Sting, Laila is a genre-bending performer known for intertwining pop, rock, classical, soul, and jazz into truly remarkable arrangements… Kicking off in Kansas City, she is joined by vibraphonist Greg Carroll, the CEO of the American Jazz Museum in Kansas City as well as an award-winning jazz performer and educator!

(Original image of a monitor at the National World War I Museum at Liberty Memorial by Plastic Sax.)
Posted by Happy In Bag at 9:59 AM

A boycott of the MMF? Is this blog post the only evidence of it? Somebody missed a meeting and now Eddie is pissed? Please someone fill me in.