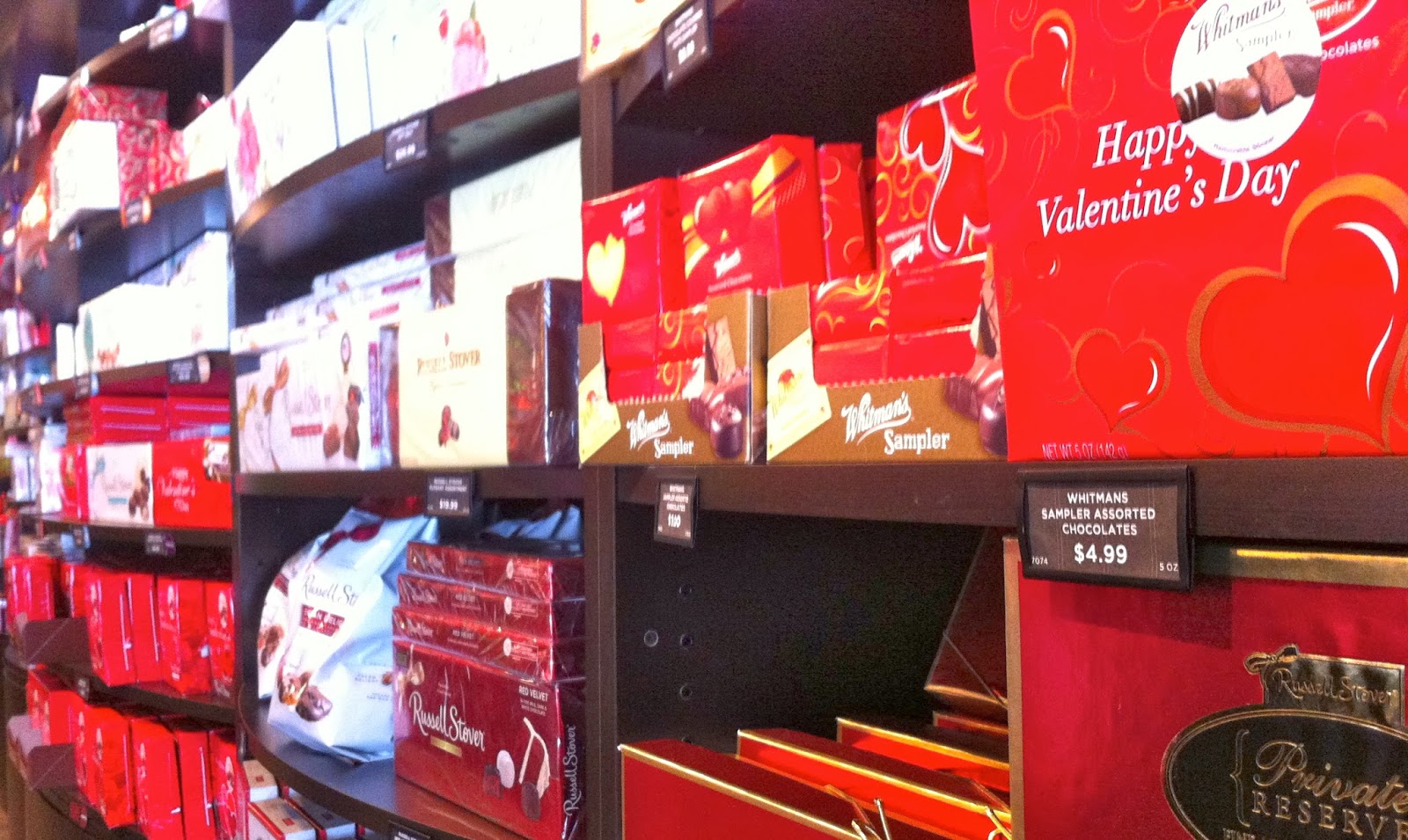 *The first night of January's Jazz Winterlude festival is documented in photos by KC Jazz Lark.

*Bobby Watson was interviewed in advance of his appearance at the Portland Jazz Festival.

*The National Portrait Gallery suggests that Lester Young was the first "cool" American.

*Guitarist Brian Baggett created an infomercial for his instructional DVD.

*Magnet offers an MP3 of a track from the Mike Dillon Band's forthcoming album.

*The Kansas City Star published a story about the Marr Sound Archives.

*Dean Minderman of St. Louis Jazz Notes recognizes the passing of Richard McDonnell, the founder of the MaxJazz label.

*Comment o' the Week: Cb- Genius. One of my personal favorite. musicians. ever.

*From Tim Whitmer: Community Christian Church... is pleased to host the inaugural presentation of the very first Big Band Boogie Bash, with Tim Whitmer presenting the one and only Vine Street Rumble Jazz Orchestra, as they honor the legacy of Kansas City’s “Golden Era” of world renowned Jazz, on Sunday, March 2, 2014, at 4:00 p.m.  The Vine Street Rumble performs exclusively the same exciting music that made Kansas City “the” place to be in the 1930’s, 40’s and beyond… Tickets are $10 (prior to the concert), $15 (at the door)...

(Original image by Plastic Sax.)
Posted by Happy In Bag at 10:59 AM