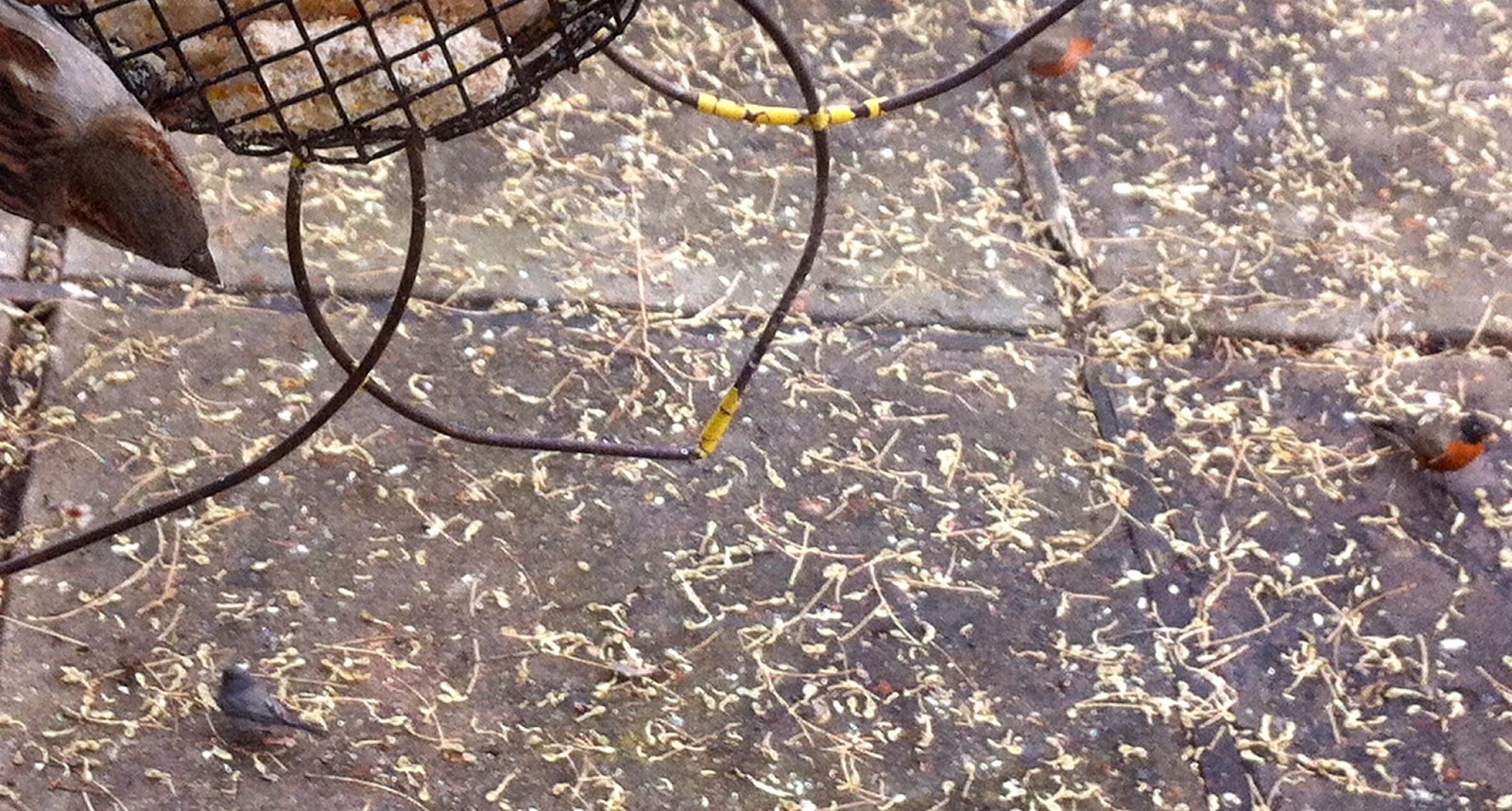 Anyone claiming to know what directions Charlie Parker would have taken had he not died at 34 in 1955 is being presumptuous.

The native of Kansas City, Kansas, may have explored the same surprising paths as Miles Davis.  Or maybe his career would have mirrored the comparatively conventional work of acolytes like Charles McPherson.

It’s also possible that Parker would have eventually made music that resembles Bird Calls, the revelatory new album by a band led by Rudresh Mahanthappa.  Not since Bird Songs, the 2011 album by Joe Lovano & Us 5, has a group of musicians so ably extended Parker’s adventurous vision.

Familiar fragments of Parker’s concepts serve as helpful reference points on an album that echoes old recordings even as it points the way forward.  The project is very entertaining for ornithologists, but it’s also certain to be among the most widely admired acoustic jazz albums of 2015.

I regularly encounter people who bemoan the lack of awareness many Kansas Citians have of Parker and his legacy.  I usually retort that honoring Parker should entail more than visiting historic sites and studying black-and-white photos.

Bird Calls is a vivid reminder that Bird lives.

(Original image by Plastic Sax.)
Posted by Happy In Bag at 12:38 PM