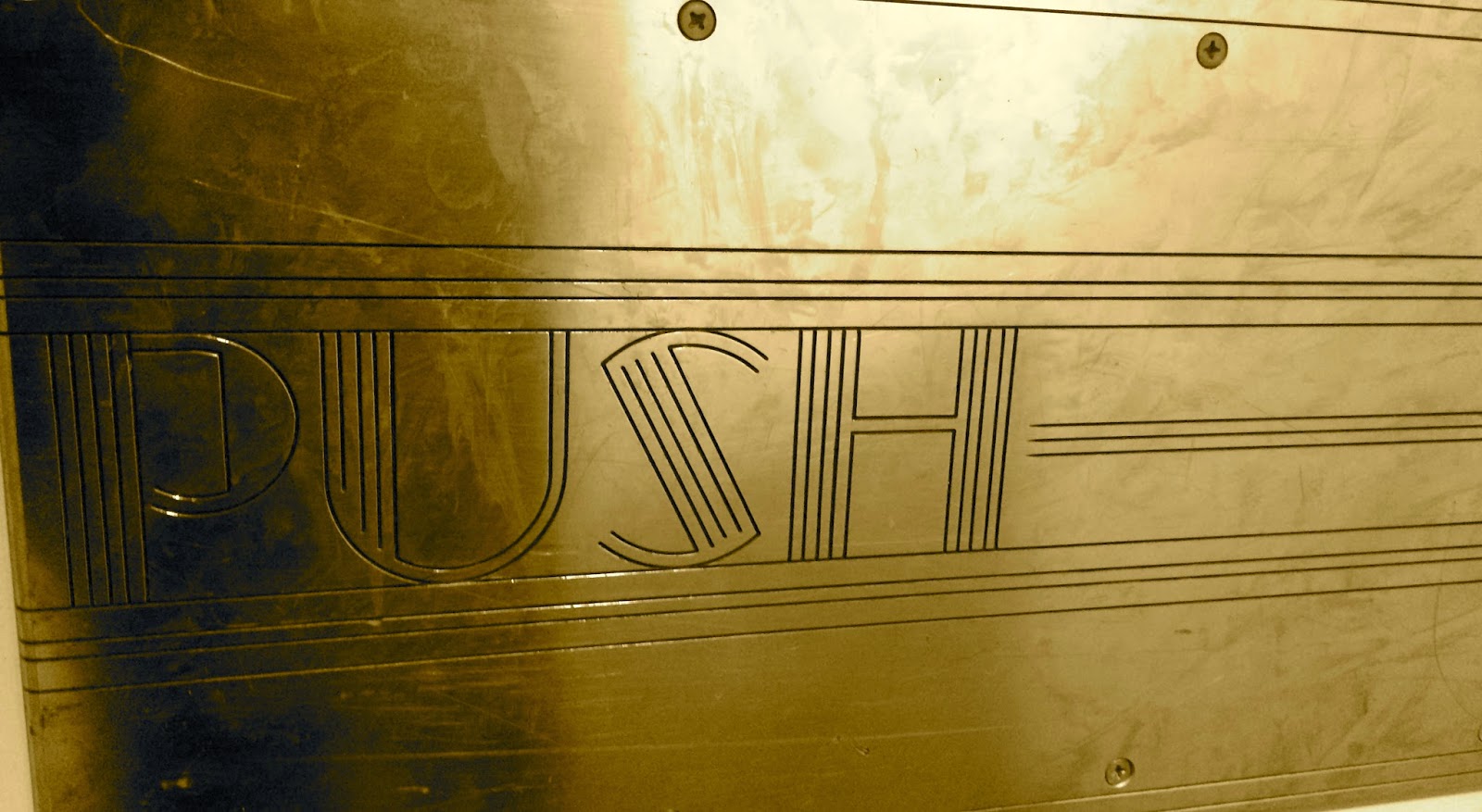 *A 1,200-word review of Dominique Sanders’ new album is posted at Demencha.

*The Pitch recommends a performance by Bob Bowman, Danny Embrey and Rod Fleeman.

*Are any jazz musicians part of the famous mural at BB’s Lawnside BBQ?  A reception with the artist at the restaurant on Sunday, February 22, will provide answers.

*Tweet o’ the Week: No Depression- A week from now, our Editor @kimruehl will be in Kansas City for @folkalliance. Who else is heading out there this week?

*From Shades of Jade: The local music group Shades of Jade has gone through several changes in the last few months. Beginning with a traditional jazz quartet instrumentation in 2011, their campaign to push towards a more popular and younger following in the last 3 months has drastically changed the band… They have just recently started an artist residency with… The Tank Room. Shades of Jade will be exclusively debuting their new original music every third Friday of the month this year from 9pm-1am.

*From Chris Burnett: On behalf of the children of Violet Lorraine Jackson Burnett, our children and spouses, I regret to inform you all of the passing of our eldest brother and my very first professional musical mentor, Richard Dean Pratt… Known professionally as Richie Pratt​, we in the family called him by his middle name "Dean".  The biggest question we have been asked all of our lives is why we have different last names.  We have the same mother and different fathers. Many of you may recall that Dean returned home to the Kansas City area to live in October of 2012 from Honolulu, Hawaii due primarily to on-going serious health issues inherent to being a really large man, along with some other ailments related to age… I am sad that he is gone, but he lived a long and wonderful life.

*From Take Five Coffee + Bar: Friday night we present the Ben Leifer Quartet featuring Gunnar Gidner… a young tenor saxophonist… John Brewer is on guitar, and played some mind-blowing free improvisation at our old location, and Matt Leifer on drums… 8pm, $5 cover.  Saturday night’s extravaganza features the first Kansas City appearance for Des Moines based Parranderos Latin Combo… Free (dance) lessons at 7:30, show at 8:30 (and this one’s going late).  $10 cover.  Our last Sunday brunch before our Month of Sundays series begins is hosted by none other than Stan Kessler.  10am to 2pm, no cover.

*I will serve as the pre-concert interview host with The Hot Sardines at the Folly Theater at 7 p.m. on Saturday, February 21.  Feel free to heckle.

(Original image by Plastic Sax.)
Posted by Happy In Bag at 12:26 PM

Your self-deprecating remarks crack me up.