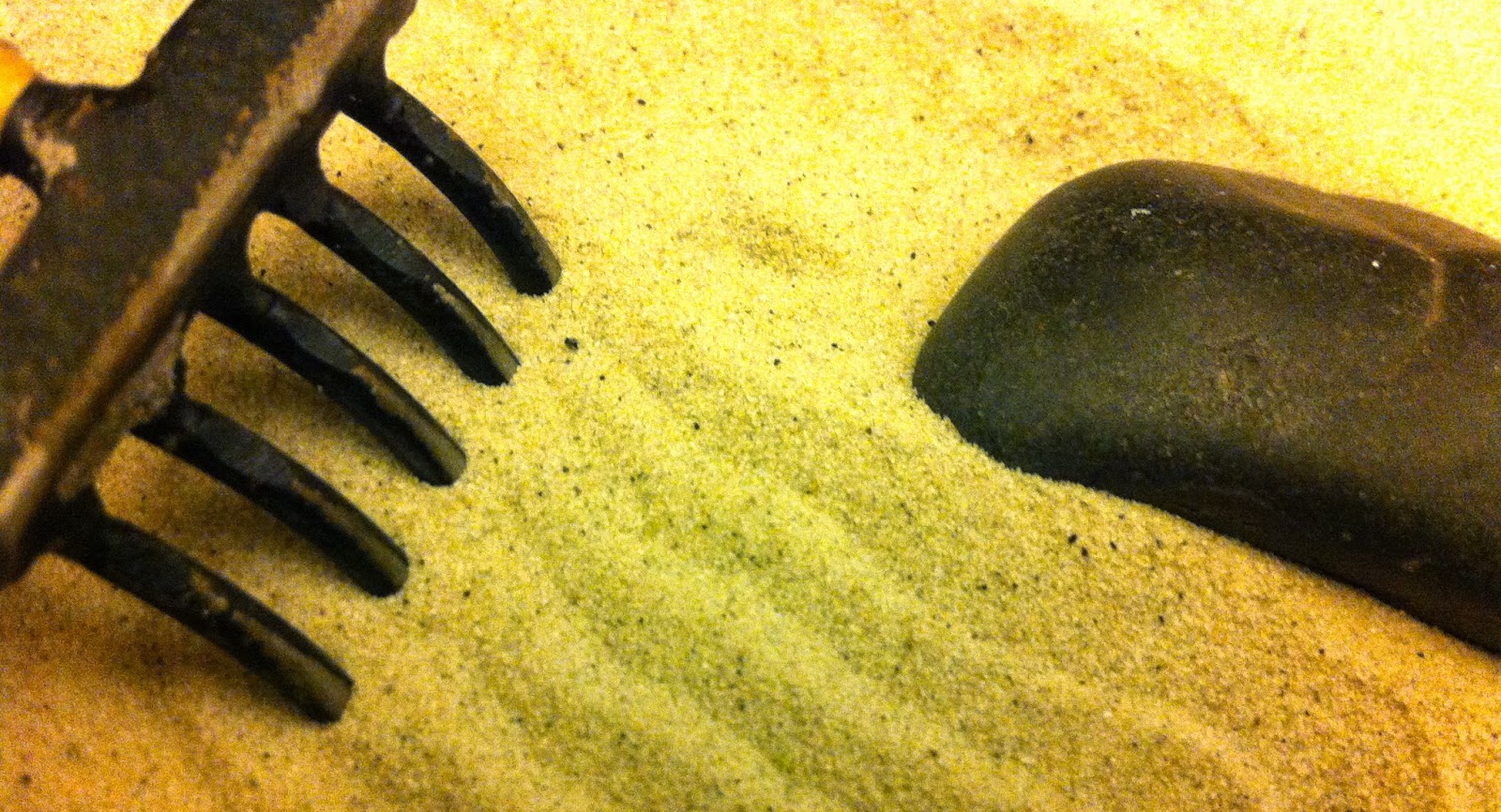 *Eddie Moore and the Outer Circle created a video for their cover of Erykah Badu’s “Time’s a Wastin’”.  The collective was also featured in a Local Listen segment on KCUR.

*KC Jazz Lark uploaded a vintage Pete Eye album featuring Bob Branstetter and Tommy Ruskin to YouTube.  Why does this seem eerily familiar to me?

*Hermon Mehari is featured in a 435 Magazine profile.

*Zack Albetta was the subject of a KCUR story about moving from Kansas City to Los Angeles.

*The Wrong Kata Trio was documented in a Live @ KJHK session.

*The Prism Quartet, an ensemble that includes Zach Sherman, Assistant Professor of Saxophone at UMKC’s Conservatory of Music and Dance, has released Heritage/Evolution, an album that includes contributions from today’s top jazz saxophonists and conceptualists including Rudresh Mahanthappa and Miguel Zenón.  (Tip via M.S.)

*The Jorge Arana Trio and the Project H will perform at the 2015 edition of the Middle of the Map festival.

*Tweet o’ the Week: The Project H- We enjoy playing 4 people who might not normally seek us out. Between @folkalliance and @motmfest we should be good in that dept this Spring

*Comment o’ the Week: Anonymous- The July 4 lineup for the Iowa City Jazz festival is killer! Why can't KC have that?

*From the American Jazz Museum: "Women have always played a significant role in developing the music through creative compositions, stellar performances and their work behind the scenes in presenting the music.  Unfortunately, these contributions have gone either unrecognized or were written out of the history books. The American Jazz Museum takes pride in shinning the light on their fabulous efforts", states Gregory A. Carroll, Chief Executive Officer of the American Jazz Museum… Highlights of this year’s programs include: 18 performances in the Award-Winning Blue Room jazz club, featuring local, regional and national women jazz artists.

*From Michael Pagán: Join us for a performance of the NU All-Star Jazz Quartet, a group of four distinguished jazz performers and educators with degrees from Northwestern University. This event will take place at the prestigious Blue Room… on Thursday, February 12th, 7-11pm.  The quartet features Tim Aubuchon, saxophone; Michael Pagán, piano; Hans Sturm, bass; Michael Brothers, drums… This event is free and open to the public.

*From Johnson County Community College: The spring 2015 season of the JCCC Jazz Series will kick off Tuesday, Feb. 24, with a group called the Clint Ashlock Trio. The series, which showcases the talents of local jazz musicians, is free and open to the public. Performances will take place at noon on Tuesdays for seven consecutive weeks. They will be held in the Recital Hall of the Carlsen Center unless otherwise noted. Feb. 24- The Music of Chet Baker, Clint Ashlock Trio. March 3- Pam Baskin-Watson Quartet. March 10- Bryan Hicks and Rod Fleeman. March 17- Rich Hill Organ Trio (Polsky Theatre). March 24- Chris Clarke Trio. March 31- 3 X 2. April 7- Passport.

*From Take Five Coffee + Bar: … we'll be running dinner specials for each show.  Friday, February 6, 8pm: Music by the Rich Wheeler Quartet… a powerhouse jazz ensemble… Rich Wheeler on tenor saxophone, TJ Martley on piano, Bill McKemy on bass and Sam Wisman on drums.  $5 cover.  What's for dinner: Grilled Chicken Breast with Spinach and Mushrooms in a Dijon cream sauce with wild rice and vegetable medley, $11.95. Saturday, February 7, 8pm: Parallax- …Stan on trumpet and flugelhorn, Roger Wilder on Fender Rhodes piano, Bill McKemy on upright and electric basses and sousaphone, and BOTH Ryan Lee and Brian Steever on drums and cymbals and whatnot. It’s a project that… takes everyone along for the ride, like in some kind of twin-engined pan-galactic space yacht. $5 cover. What's for dinner: Shrimp Fettuccine Alfredo, $12. 95. Sunday, February 8, 10am - 2pm: Sunday Jazz Brunch: Ben Leifer-  Ben Leifer is one of Kansas City’s most in-demand jazz bassists, an e. Come feast on Waffles Benedict, Mimosas… No cover.
Posted by Happy In Bag at 1:13 PM