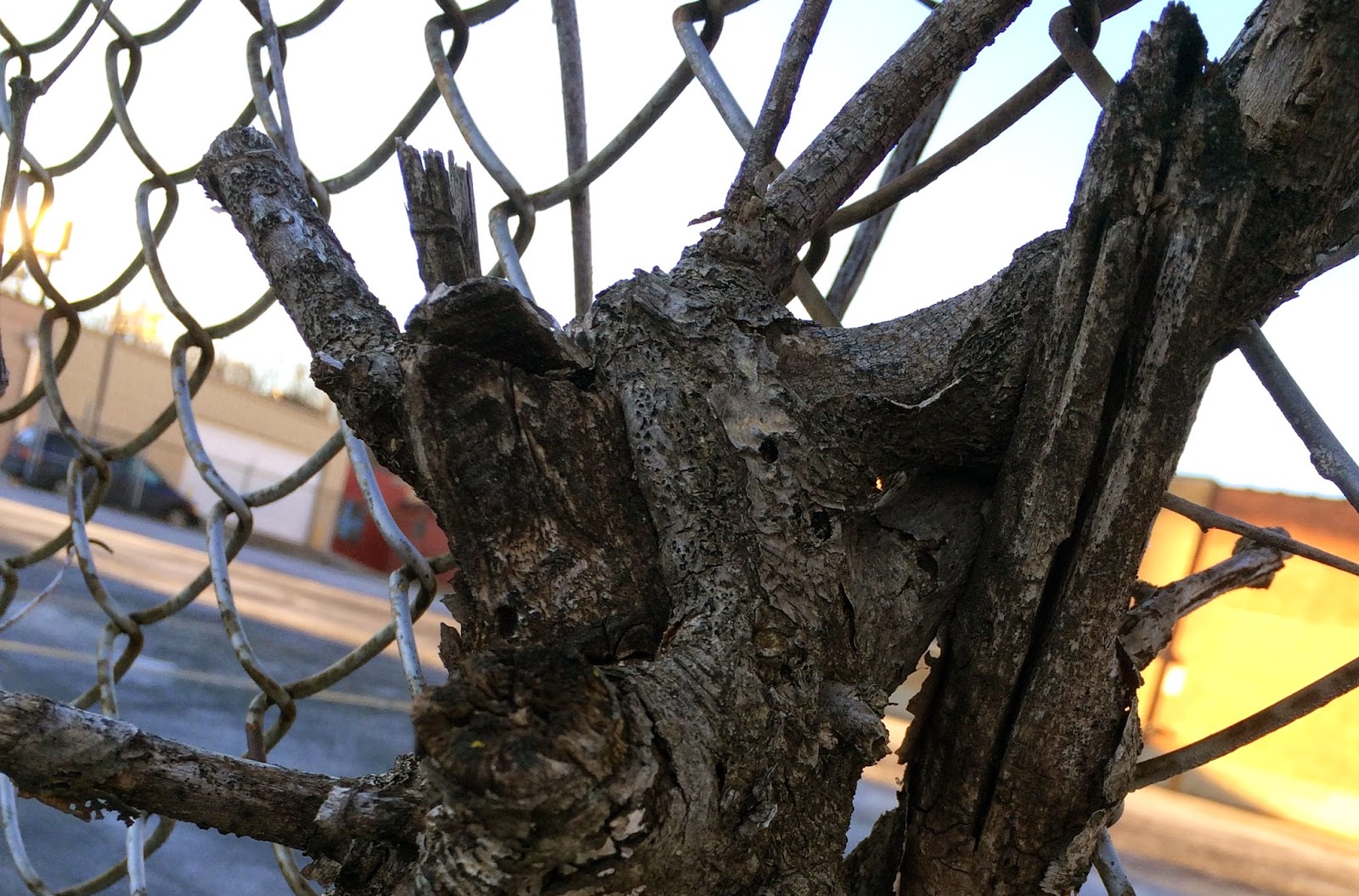 *The Kansas City Star reports that the Mutual Musicians Foundation has received approval to proceed with plans to open a 100-watt radio station.  Anita Dixon was interviewed by a television station about the concept.  A blogger examines the viability of the plan.

*A profile of Gunnar Gidner, a saxophonist studying at UMKC and the winner of the 2015 Vandoren Emerging Jazz Artist Competition, was published by KCUR.

*KC Jazz Lark reports that Take Five Coffee + Bar was filled to capacity during a performance by the Boogaloo 7.

*“Jazz: Then and Now,” an exhibit at the American Jazz Museum, is promoted in a three-minute television segment.

*The Millennial Society, a new initiative of the American Jazz Museum, “aims to reach out to more millennials.”

*Tweet o’ the Week: Trey Sanchez- @ExploreKC Comparing the green lady to the Broadway club. At the green lady I experienced a luxury called a "PARKING SPOT" #Jazz #parking