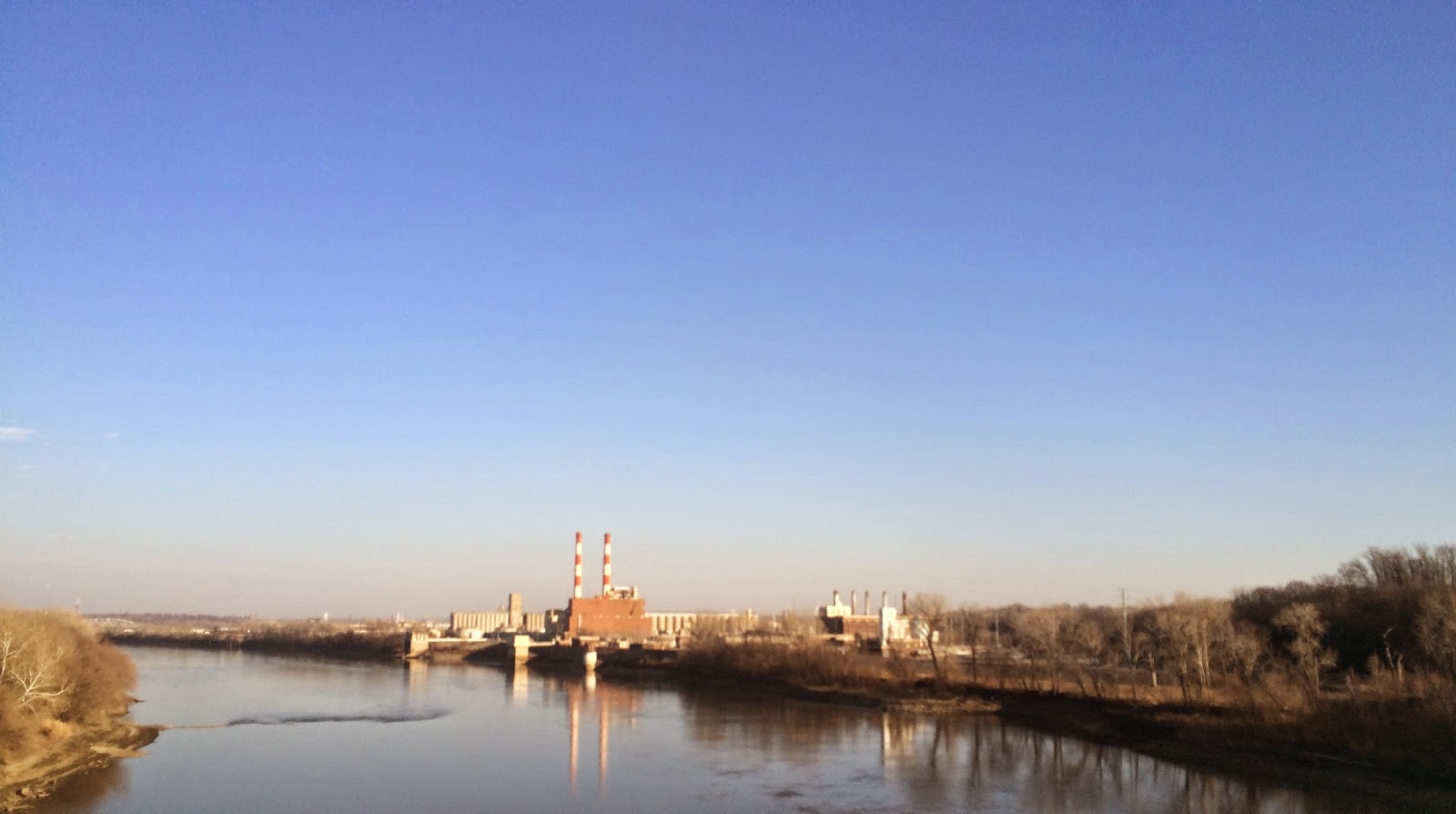 *Clint Ashlock is featured in a cover story by The Pitch.

*KC Jazz Lark reveals that his previous post about the Mutual Musicians Foundation’s plans for a radio station was poorly received in some quarters.

*Sunday brunch at Take Five Coffee + Bar is recommended by The Pitch.

*Trumpeter Clark Terry has died.  I’m almost certain that a 2010 tribute to Duke Ellington at the Gem Theater that also featured Ahmad Alaadeen was Terry's final performance in Kansas City.

*Steve Kraske interviewed the Hot Sardines on KCUR’s Up To Date.

*Comment o’ the Week: Gary- So you're getting Bill Shapiro's gig, huh?

(Original image by Plastic Sax.)
Posted by Happy In Bag at 9:02 AM