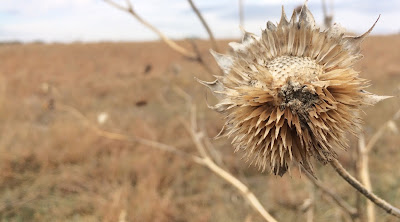 *Gale Tallis, the executive director of the concert hall, recently announced that the next season of the Folly Theater's jazz series will include concerts by Cecile McLorin-Savant and the Donny McCaslin Quartet.

*Eddie Moore and the Outer Circle and the Project H are playing at a day party hosted by Nextbop in Austin this week.

*Chris Burnett reports that the Italian pianist Dino Massa will perform in the area next month.

*Tweet o’ the Week: John Levenstein- @realDonaldTrump You should also consider bringing up Kansas City jazz legend Count Basie. Something about jazz now being made in China?

*From Ron Carlson: After a hiatus from Live Jazz Fridays at the Lucky Brewgrille at 5401 Johnson Drive in Mission KS, we are now ready to schedule Live Jazz Thursdays there in April from 6 - 8 pm.  I am looking forward to this chance to play there with great players on a quieter night.  In the meantime, I am spending a good bit of time scheduling and periodically performing at The Art Factory near 135th and Nall Ave in Overland Park KS. This is the best new venue in that part of town since Take Five. Upcoming players schedule there include Bob Bowman, Stan Kessler, Matt Otto, Todd Strait, Laura Caviani and many others. We are even working on scheduling big bands for the room.

*From Michael Shults: Really happy to be bringing pianist Phil DeGreg back to KC next week. Phil was one of my teachers in graduate school at Cincinnati Conservatory and is really one of the best I've ever heard. He has an amazing story - studied psychology at Yale but caught the music bug while in college, moved to KC in the 80's and got it together in a hurry. Essentially went from a novice to touring with Woody Herman in a few short years. I wrote about him for allaboutjazz.com in 2011. We are playing two shows next week - Tuesday (March 22) at the Majestic, and Wednesday (March 23) at Green Lady with New Jazz Order.

(Original image by Plastic Sax.)
Posted by Happy In Bag at 10:16 AM