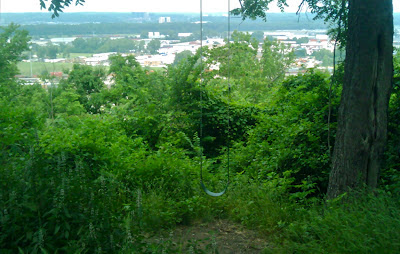 *A critic for the Guardian compares Krystle Warren to Nina Simone in a rapturous review of a live performance.

*Actress Janet Carroll has died.  The native of the Kansas City area was also a jazz vocalist.

*Here's a slide show of Bob James' clinic at the recent festival bearing his name.

*Pat Metheny has issued an official  preview of his new album.

*The Star offers a review of the Dirty Dozen Brass Band's concert at Crossroads KC.

*The Chevy Music Showcase is featuring eight area acts in an ambitious publicity campaign.  None are jazz bands.

*Comment o' the Week: Darren- Why won't the TJW book something for us, "The Occupy Wall Street crowd of far left zealots"  Note to self: Maybe if I got a job, saved some money and took some personal responsibility I could finance a concert season of my taste and maybe even network with other people who had jobs, saved some money and took personal responsibility who would get on board and underwrite a portion of the series.  Naaaa, I'll hang out at Harlings and the Record Bar for a couple more decades, that makes a lot more cents!

(Original image by Plastic Sax.)
Posted by Happy In Bag at 12:36 PM