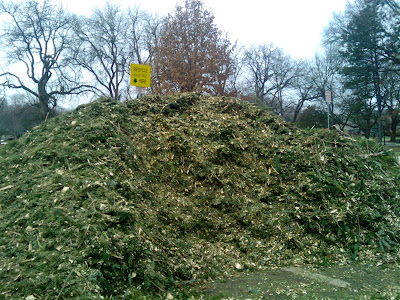 *The first portion of an interview with Eddie Moore is posted at Demencha.

*12th Street Jump presents a new episode of its "Blues In the News" segment.

*YouTube gold: check out a 1959 clip of Joe Williams with the Count Basie Orchestra.

*St. Louis Jazz Notes reminds readers that the Bad Plus will appear at Jazz at the Bistro through Saturday.

*Comment of the Week: Anonymous- Maybe Ryan and Brian should take their shirts off too.

*From a press release: The Harlem Quartet, praised for its "panache" by The New York Times, will appear at 7 p.m. Sunday, Feb. 10, in Yardley Hall as part of the Performing Arts Series at Johnson County Community College...  A pre-show talk will take place at 6 p.m. and be delivered by Paul Laird, professor of musicology at the School of Music at the University of Kansas.  The four-member ensemble, which often highlights minority composers, strives to advance diversity in classical music. In that effort, the quartet engages young and new audiences through the presentation of varied repertoire, including arrangements of jazz.

*From a press release: Chris Combs will be heading to the Jazzwerkstatt Jazz Festival in Bern, Switzerland this February with JFJO bassist Jeff Harshbarger to premier 50 minutes of new work including two string quintets, a first for the Tulsa-based composer.  The festival's organizers reached out to Combs after hearing his composition, the Race Riot Suite, at Festival Lent in Slovenia during JFJO's 2012 European tour.   Harshbarger and Combs will be joined by 11 Swiss musicians, together comprising the Chris Combs Large Ensemble.