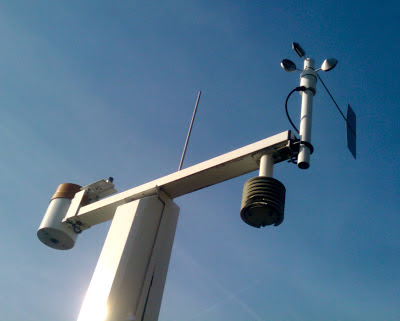 *The Black House Improvisors' Collective unveiled the roster for its forthcoming season.

*Bob McWilliams of KANU lists his top twelve albums of 2012.

*12th Street Jump presents a new episode of "Blues In the News."

*A deranged man ranted about Eddie Moore and Logan Richardson after presenting tracks by Mark Lowrey and Michael Pagan on KCUR's Up To Date last Friday.

*Tweet o' the Week: paulgerni- Last night I listened to, and danced to, the New Vintage Big Band, an excellent 18-pc band in the true Kansas City jazz tradition.

*Comment o' the Week: Gary- Had the privilege to hear Harshberger playing Snuff Jazz Saturday night at Take Five. I'm going to be spending a lot more Saturday nights there for sure.

*From a press release: A Musical Night of TV Theme Songs & Movie Classics.  Take a trip down memory lane with those old familiar songs of hit movies and television series. Hosted by Jim Mair, and the incredible songbook and talent of Dan Deluca on piano, the Consort Band will take you on a journey of memories through music... Wednesday, January 2, 2013. 7:00 p.m. Unity Temple on the Plaza, Tickets at the door only - $7.00